‘2016 will be the start of your virtual reality future’ according to CNET – with headsets teased for the last couple of years finally arriving.

With a to-do list longer than the toilet cubicle queue at Cannes Lions, I’m going to lump two campaigns into this one post, demonstrating how marketers continue to use VR.

1. More details about Derren Brown’s Thorpe Park ride have been announced – and it’s to be a VR ghost train: 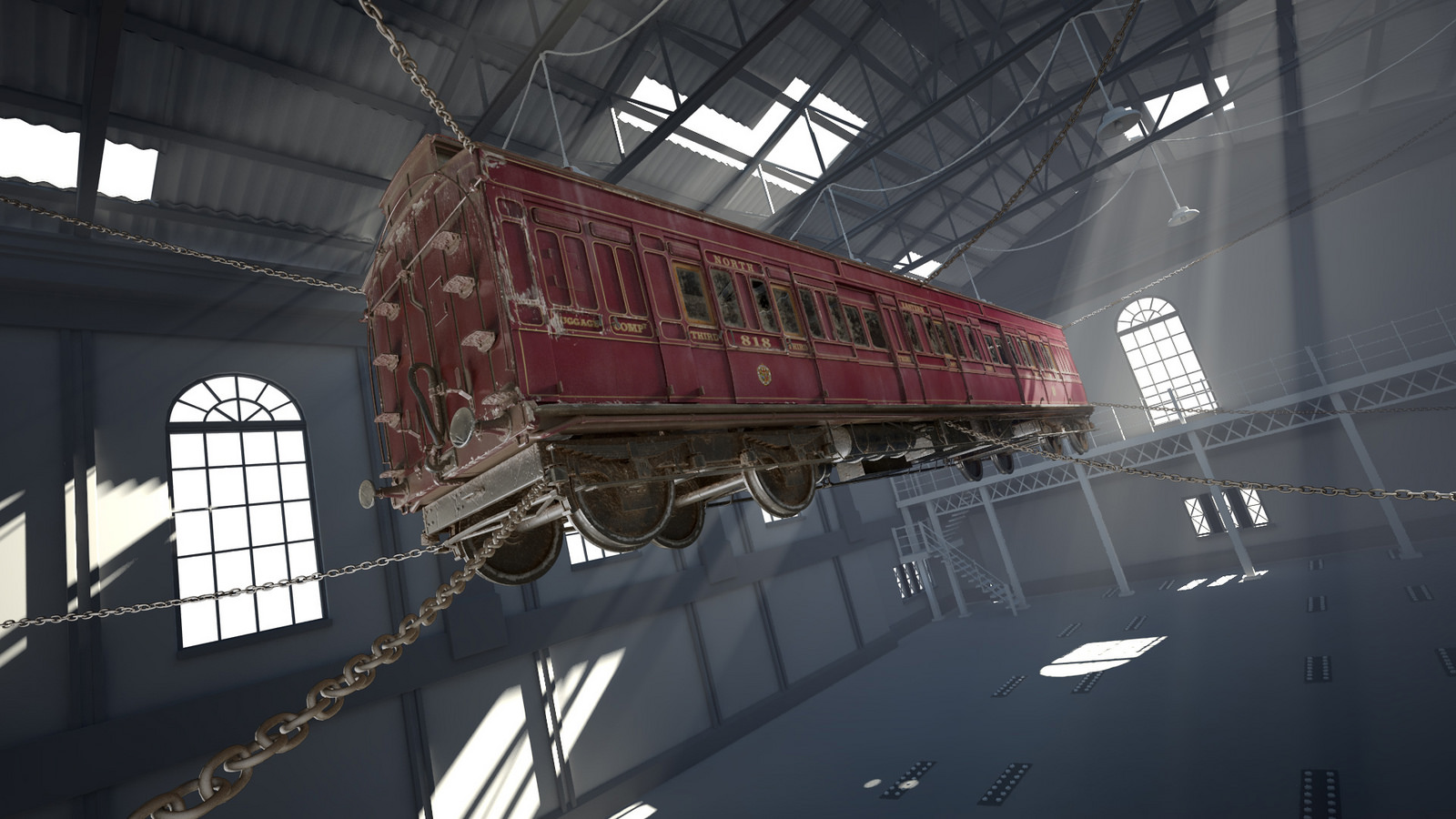 Alton Towers announced a VR rollercoaster last week and today Thorpe Park has announced (some) details of the tie-in with my favourite human in the world, Derren Brown (we posted about the creepy doll stunt to promote late-last year).

Mixing live-action, 4D special effects and ‘next generation technology’ – read: the HTC Vive VR headset – the experience involves park-goers entering a 20 metre long Victorian train carriage by crossing an iron bridge, where they’ll be suspended in mid-air using iron chains. Presumably that’s when the VR fun will start, amounting to a ride lasting between 10 and 15 minutes, with 12 possible journeys and two different endings.

I attended South West VR last year on behalf of a couple of VR clients my agency works with – this year renamed to VR World Congress – and one of the talks touched on the ethics and potential heart-attackery of immersing somebody inside a petrifying and real-feeling virtual world. The trailer below explains more, but one can only imagine the PR team are readying themselves to field questions the first time somebody does freak out and/or die.

And if they aren’t or that doesn’t wind up happening, I’d be getting ready to ahem, say that it did anyway (well, maybe not the dying bit), a la Stallone ‘breaking his neck’ whilst filming The Expendables.

I missed this last week, but well worth mentioning for posterity.

Former boxing heavyweight world champion David Haye had his comeback fight against Australia’s Mark De Mori on Saturday – winning in the first round.

The fight was screened live to those who’d downloaded the Hayemaker app from the Google Play Store, utilising 360 degree footage to travel around the ring during the bout.

The app also allowed fans to have a VR view at Haye’s workouts as an added extra.