This isn’t an actual PR stunt in itself, but it is a cracking use of technology (and a good time kill – I got to 16 seconds without blinking) which could be used in a wider stunt/campaign.

Virgin Mobile has created an advertisement you watch on YouTube dubbed ‘Blinkwashing’. However unlike normal ads we’re so used to seeing, the viewer has complete control of this one. By using your camera, it recognises every time you blink and the speed you’re moving your head. 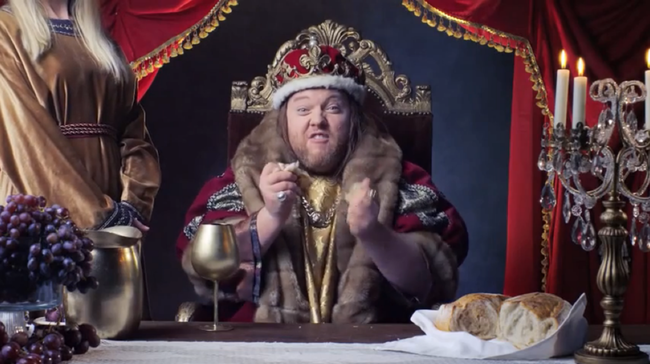 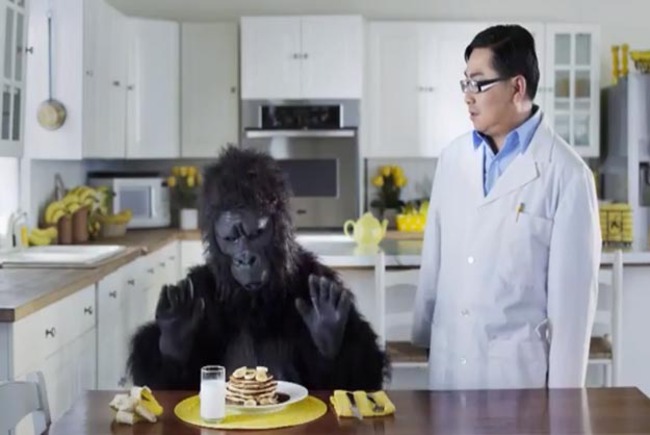 Your head movement affects the speed of the video, and every time you blink, the scene changes, but the dialogue carries on. It runs you through a clip cycle and is just like changing the TV channel.

You need a really good internet provider (ahem, Virgin Media Broadband?) for it to work properly. Technology that requires the human body part to function is picking up. Apple has incorporated it into the new iPhone, Sony has patented ‘advert-skipping’ technology whereby a viewer could stand up to skip an ad they’ve seen before, and there’s a whole heap of motion controlled technology out there.