Ever been in that situation where everyone on the table is on their mobile phones?

Well, Brazilian beer maker Polar is on a mission to stop this unsociable habit we’ve all been guilty of. They created a beer cooler that does 2 jobs. 1) it cools your beer (duh!) and 2) it blocks all 3G and 4G mobile signals within a 1.5 metre range of it. There has been some really creative attempts by brands before, but I like this one much more, due to how they’re using technology to actually put up an invisible signal wall.

The Offline Glass – with a base cut out, it leaves people with no choice but to place their phone under it when putting the glass down on the table. 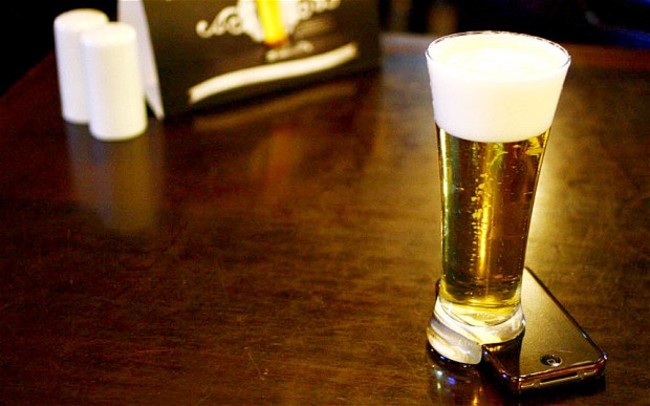 Blokket – this was a phone pouch made by a New York design agency that blocked signal from the phone inside, thus forcing users to switch off and disconnect from their digital distraction. 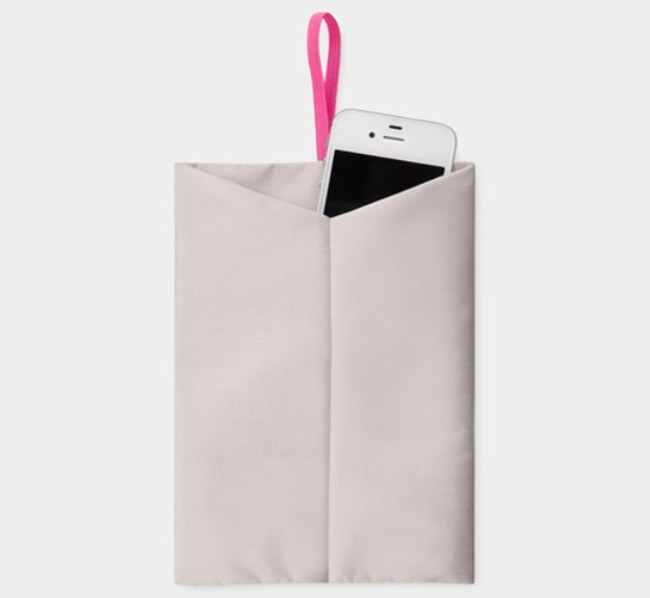 19 hours ago  |  Behind the Campaign, Cause Related, Environmental, Other