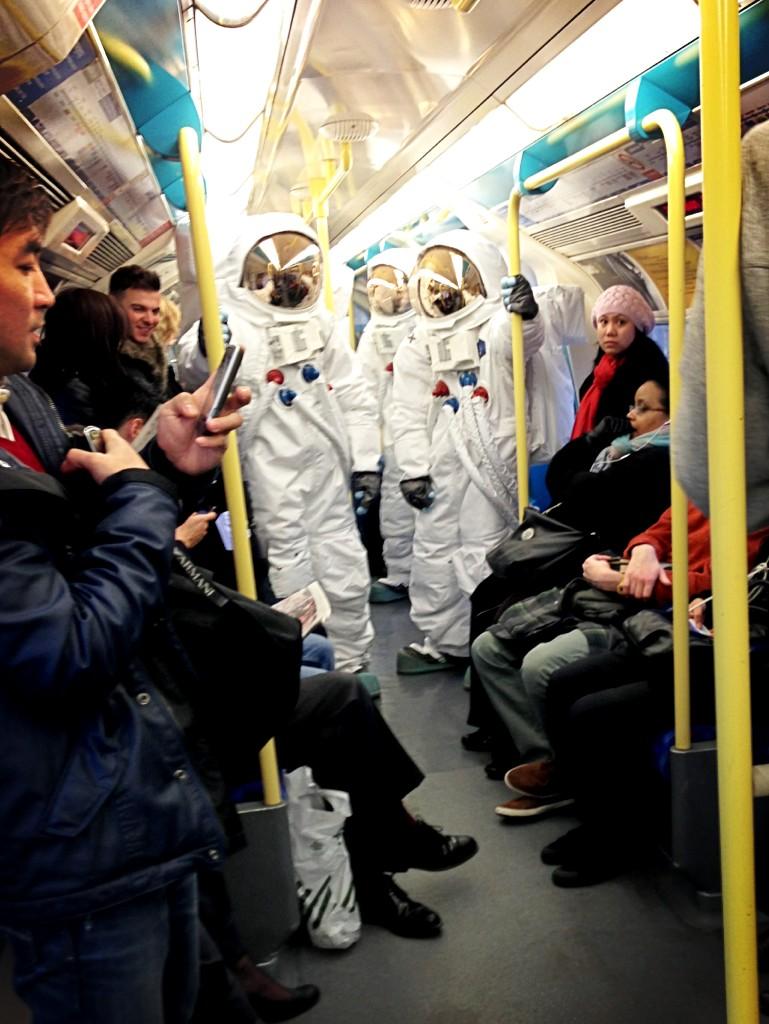 As an NW3 resident I was of course intrigued and so too were many more, including designer @henryholland who tweeted https://twitter.com/henryholland/status/288578287301709824

The Ham and High has already reported the suspicious sighting, Twitter suspects a NASA training video, the Standard’s ‘Quote of the day’ is Henry Holland’s, but we all know the truth…

Vicky Purnell, of Mischief PR, Tweeted: “All will be revealed on Thursday #alieninvasion.”

It’s not clear if the hashtag #alieninvasion had already been planned but, like many hashtags created by Twitter users, it looks like one that will, and already is being used for the campaign. And it’s creating great buzz ahead of Thursday…