To coincide with the launch of The Batman on NOW, a limited-edition run of bat boxes, styles as mini cinemas, will be distributed for free. 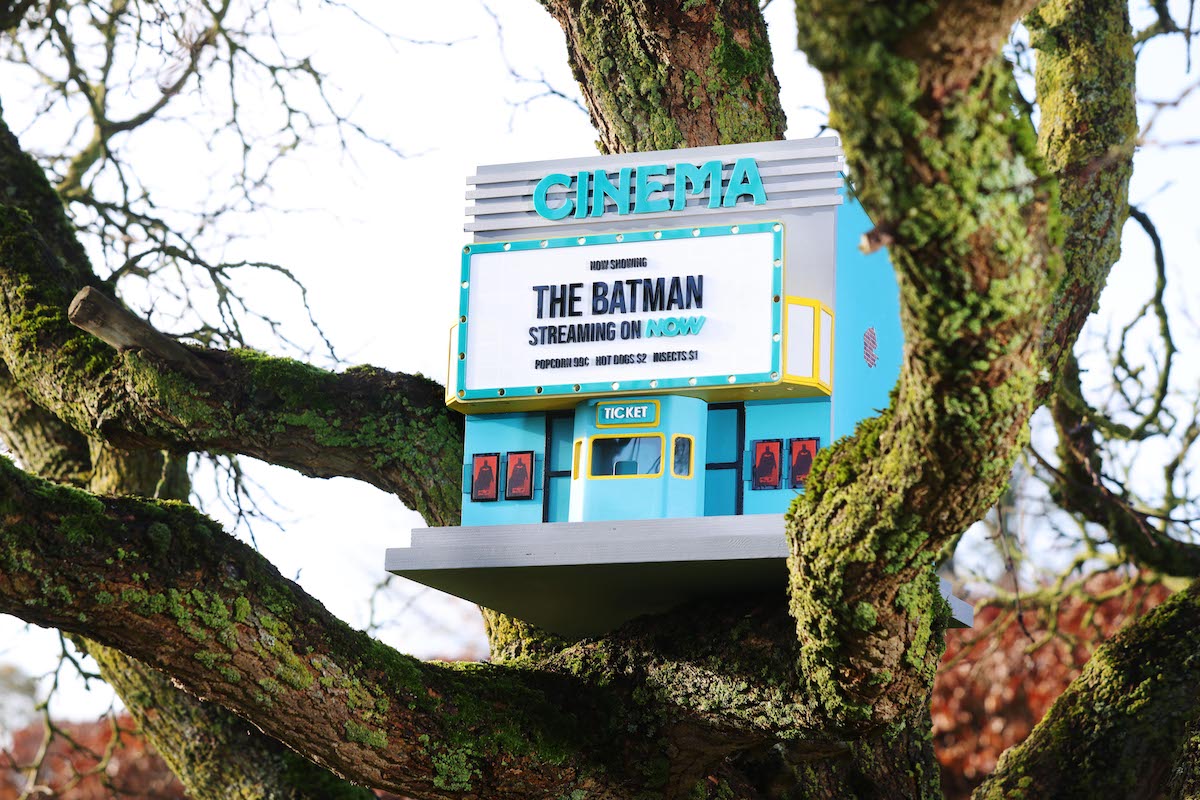 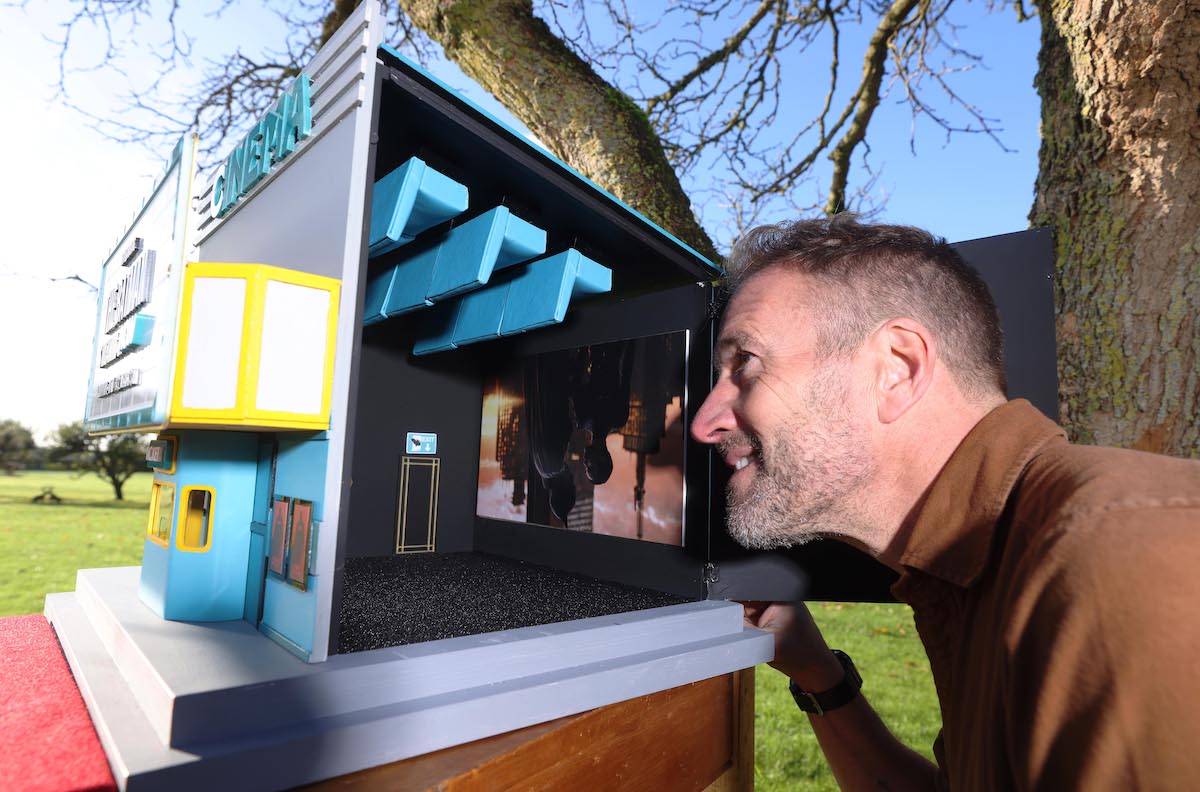 As well as being the inspiration behind everyone’s favourite Gotham Super Hero, bats are one of the most endangered species in the UK, with six of our 18 indigenous species at risk of extinction. 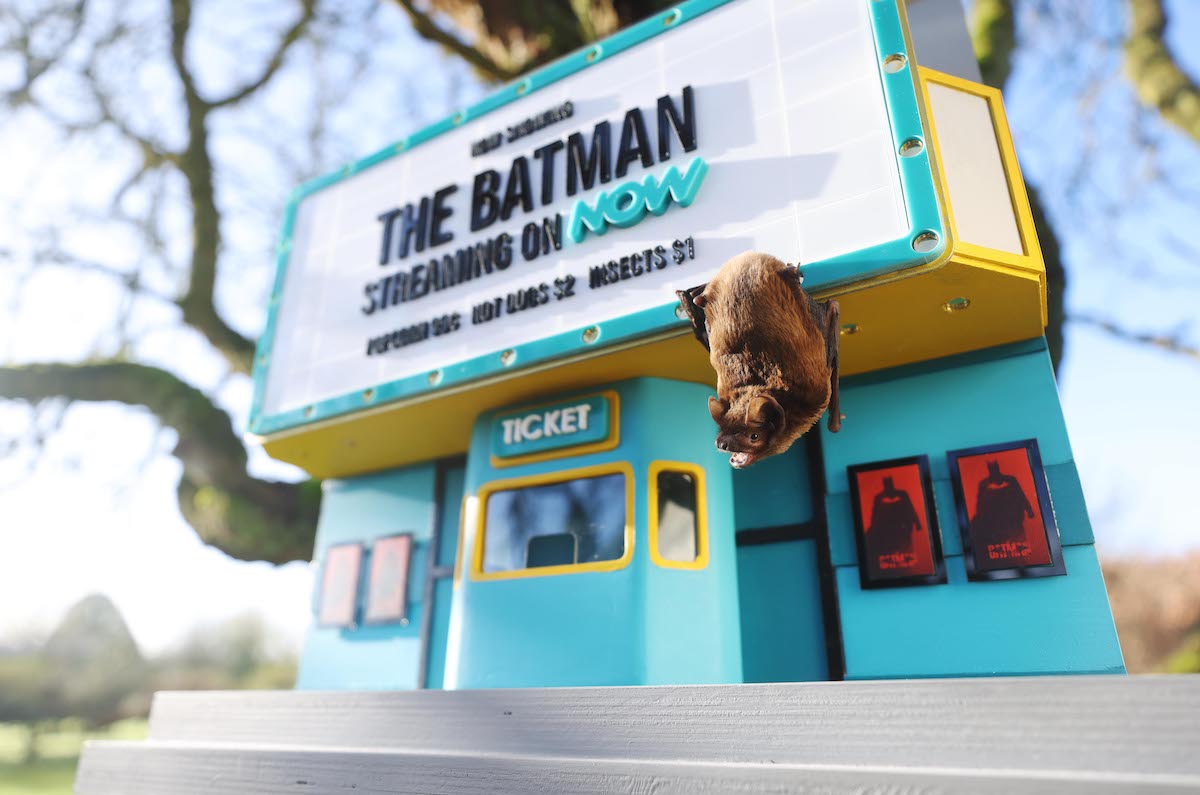 Calling all Bat-thusiasts! We’ve joined forces with the @_BCT_ to encourage you to channel your inner Super Hero and help protect the UK’s declining bat population. #BatBoxOffice #TheBatman pic.twitter.com/hrgJeyLuW5