Airbnb has launched a new $10 million design scheme named the ‘OMG! Fund’. The fund will commission “100 of the craziest and most unique property ideas” in a contest open to architects, designers, and the public across the globe. 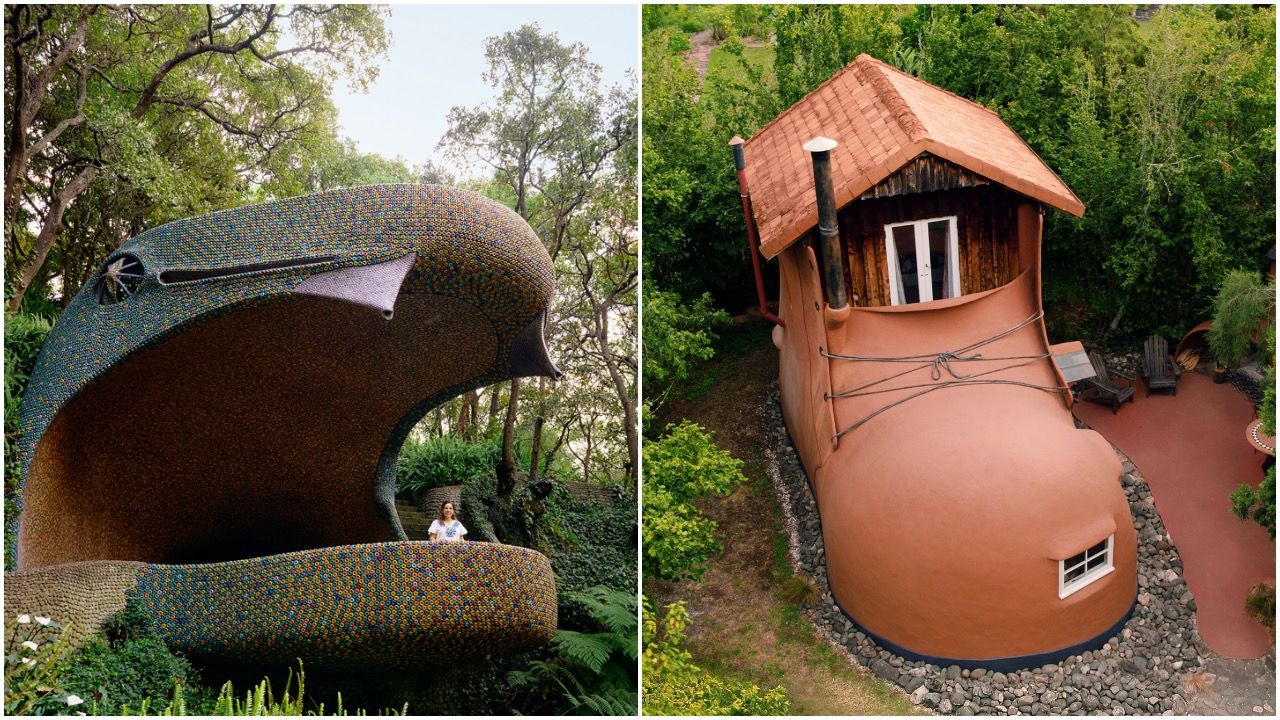 The contest’s main appeal is that the final product will be listed exclusively on Airbnb for at least a year. 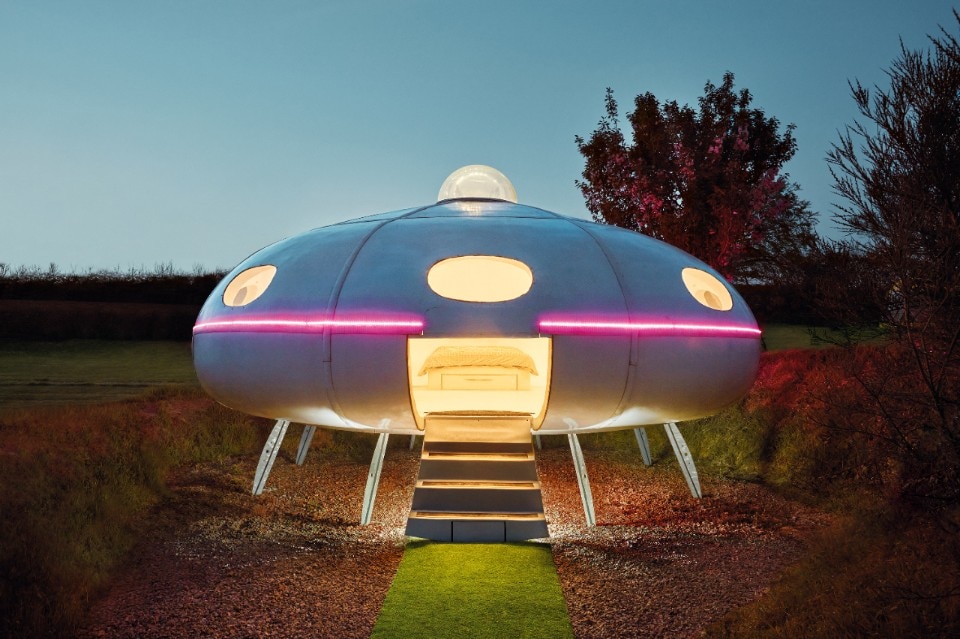 The scheme is an expansion of the short-term rental company’s $1 million Unique Airbnb Fund, which was set up to award the same $100,000 grant to a group of 10 projects before Covid-19 brought it to an unfortunate end. In a press release, the company said its new initiative is “shaped in part by the growing trend of flexible living that has emerged in the past two years.” 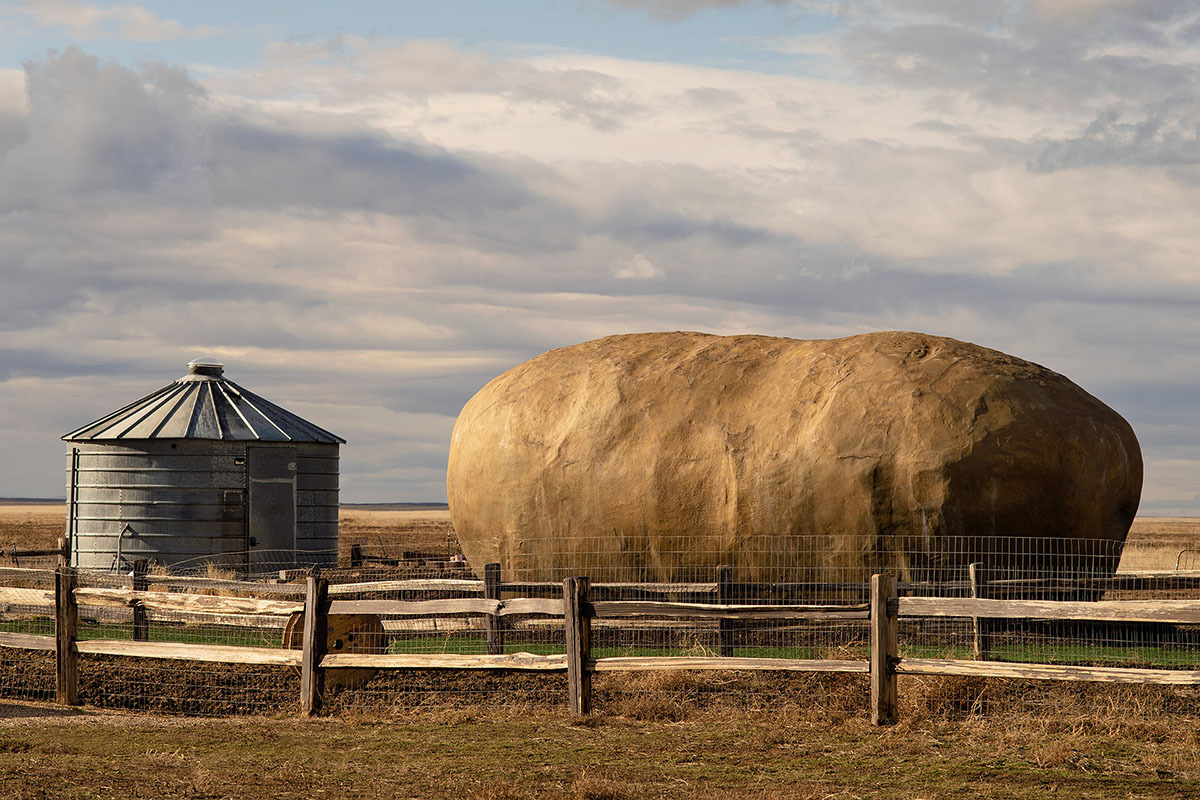 The contest serves as a marketing tool for Airbnb’s new Categories feature, which has generated 2.5 million clicks since its debut last month. The company says more than 30,000 rental units were added to its platform in the last year alone. Get designing, though good luck beating the potato…