Persil is inspiring young audiences to get outdoors and embrace adventure in a new campaign via an elaborate hoax involving top gaming influencers.

The campaign relied on the creation of a fake game trailer for the real-life game Tag which was amplified via  influencers on Twitch.

Over the past week, gaming influencers such as Ethan The Gamer have been creating hype for – a simple sports simulation console game called TAG. 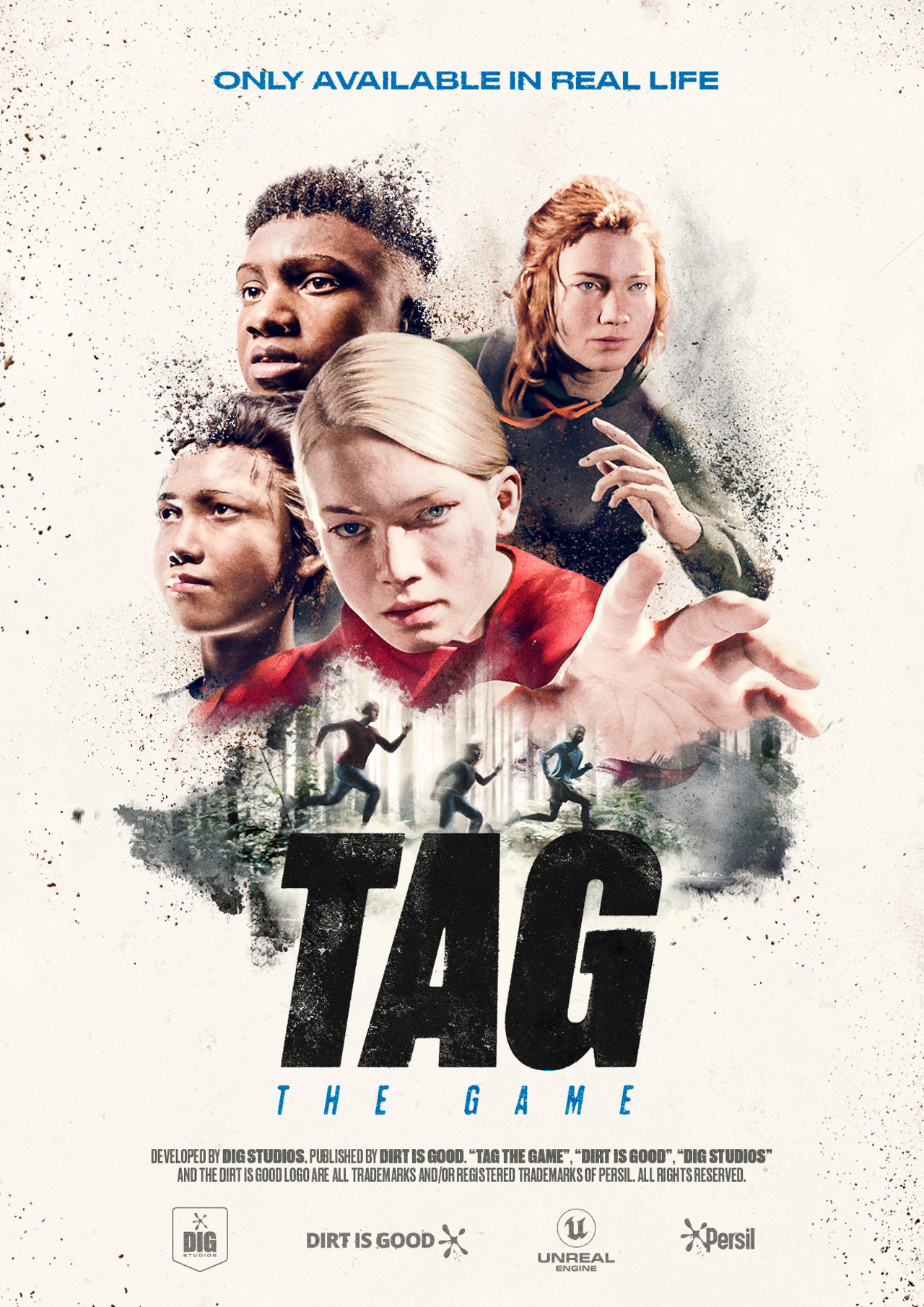 The convincing start of the elaborate hoax came in the form of a hyper realistic 6-second trailer and a link to an Instagram page for DIG Studios, a ‘Gaming studio based in the UK and creators of #TAGTHEGAME’.

Tati Lindenberg is marketing VP at Unilever  said: “For over 20 years, Persil’s ‘Dirt Is Good’ has championed the enduring belief that when children are free to get dirty, they can reach their full potential and that stains are a mark of a life fully lived. So, when we realized that more and more children are losing touch with the outdoors and the natural world, we wanted to do something to get them excited to get outside and get dirty again. In order to do this in a way that effectively spoke to our audience, we took the decision to harness the power of the gaming world, rather than fight against it.”