This Friday (29th April), fans of Coronation Street and Emmerdale will see alcohol-free beer, Heineken 0.0 Draught, go on tap at The Rovers Return and The Woolpack.

It is the first time that a ‘real world’ beer will have appeared on either show in their 62 and 50 year histories. 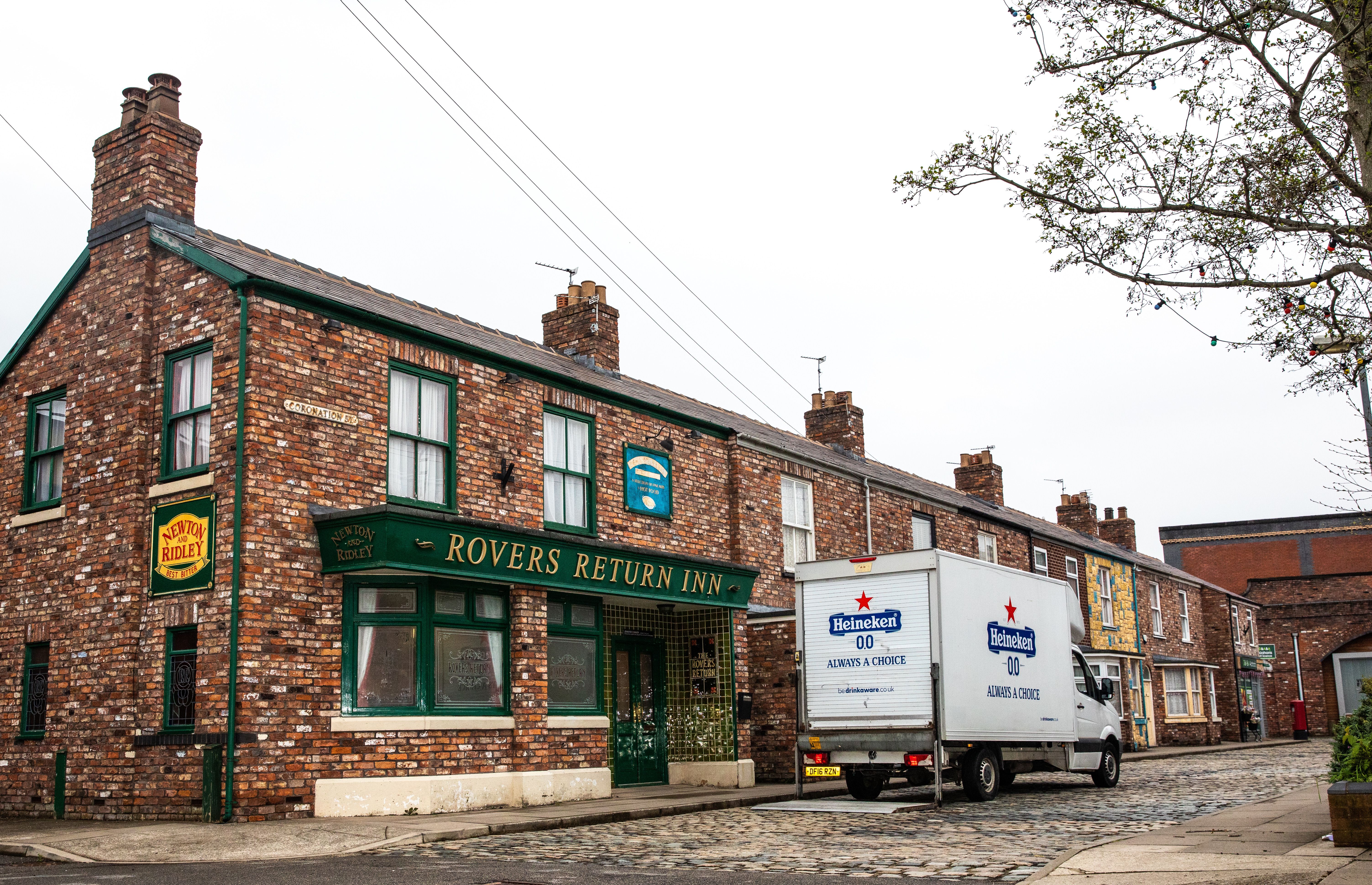 Heineken 0.0 Draught will sit alongside fictional beers like Newton & Ridley and Ephraim Monk, meaning a number of pub-going regulars – from Roy Cropper to Eric Pollard – could be the very first British TV soap character to order a pint of alcohol free beer.

The much-lauded campaign supported by leading media medic Dr Zoe Williams is set to challenge the stigma of Low of No alcohol and with a combined viewership of 11 million, represents a seismic moment in HEINEKEN’s on-going mission to normalise alcohol-free beer.