A study shows that over 90 percent of the women who received a dick pic did not ask for it. “Men who send unwanted dick pics do it more for their own arousal rather than for the recipient’s. AVA Stories is for women who want to explore their sexuality and their fantasies without stigma and limitations. We want to put women’s sexuality in focus and offer them something that actually arouses their desire, unlike unwanted dick pics”, says co-founder Rosanna Thun. 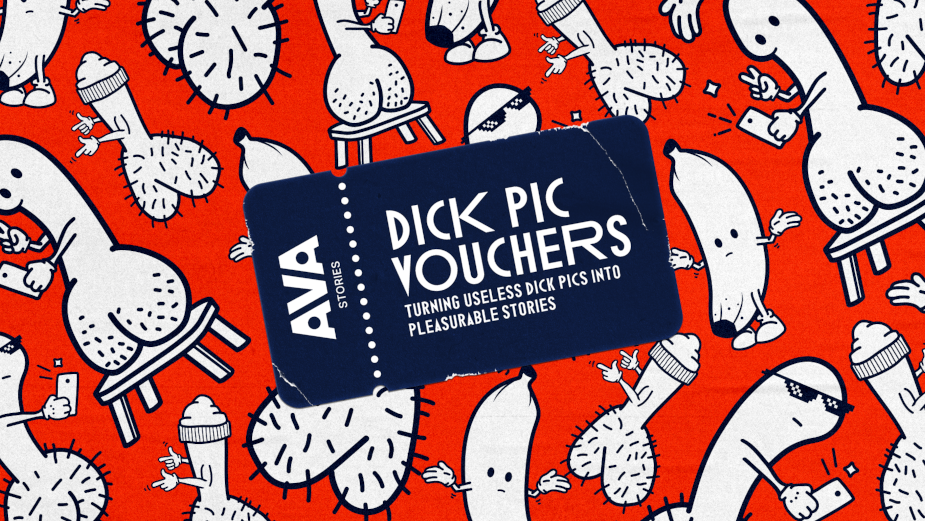 The idea and technical solution was developed by NORD DDB. “The unwanted images are scanned directly on the phone using an image recognition algorithm, which determines if it is a dick pic or not. The images never leave the user’s phone and are never saved. Everything happens automatically, without anyone at AVA having to see unwanted dick pics”.