Charity Changing Faces has launched the ‘I Am Not Your Villain’ this week: a campaign that showcases people with physical deformities as famous protagonists, demonstrating that physical difference does not equate to ‘outcast’ or ‘villain’.

Representation is everything: a message we have seen dissipated throughout society with great aplomb by the world’s media. However, it is interesting to observe the way prejudice and internalised bias has fed into character design within theatre and film.

It is undeniable that screen villains in the 21st century film canon have often been designed with physical disfigurements, ostensibly to add to their ‘sinister’ and ‘threatening’ appearances. Changing faces’ new campaign takes this narrative head-on. 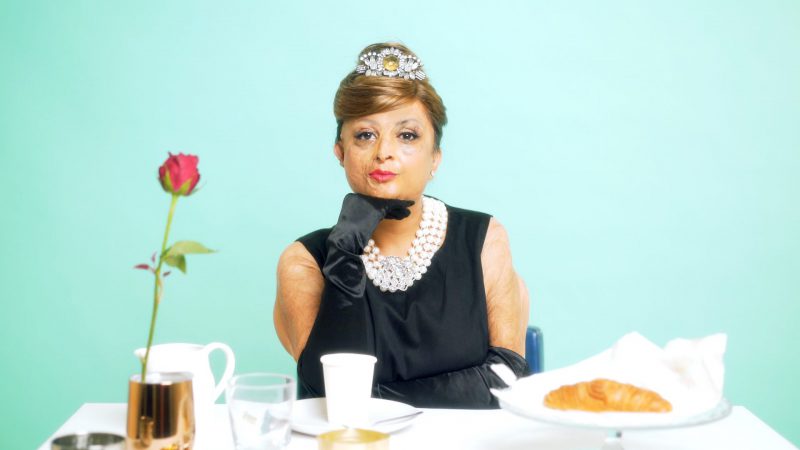 The campaign shows people with physical deformities dressed in the costumes of iconic stars such as Indiana Jones, James Bond, and Audrey Hepburn. The British charity, which supports and represents people with conditions, marks, or scars, seeks to change perceptions of people with a disfigurement. The impetus for the campaign partially took the form of research which found that 39% of people in the UK have watched a person with a visible difference be cast as the villain. 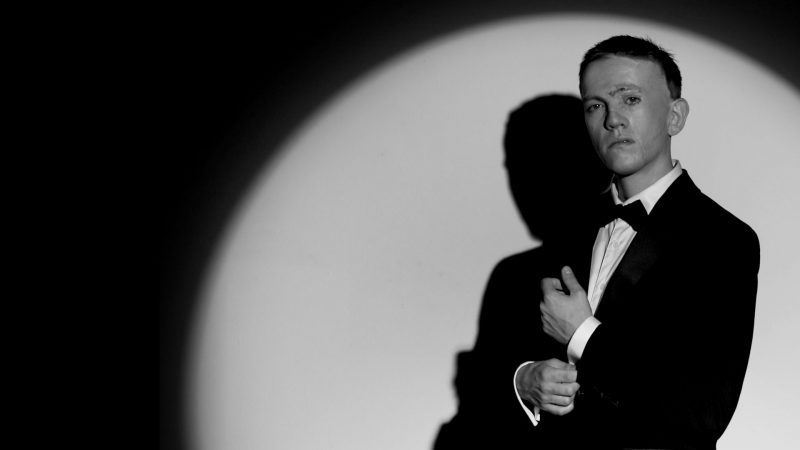 A member of the campaign, Robert Rhodes, 26, has a birthmark on the side of his face. He commented, ‘You only ever see baddies with scars on the screen. It felt good to be cast as a hero instead.’ As Rhodes acknowledged, individuals with physical disfigurements have become synonymous with villainy within the film industry, a synonymy that is simply incompatible with the rhetoric of representation and equality the industry should be striving to support.