In the Netherlands there are more CEO’s called Peter than there are female CEO’s.

Gender equality interest groups WOMAN INC and BrandedU are asking women in the Netherlands to change their names to Peter on LinkedIn – highlighting the gender disparity between men and women in high-profile roles. 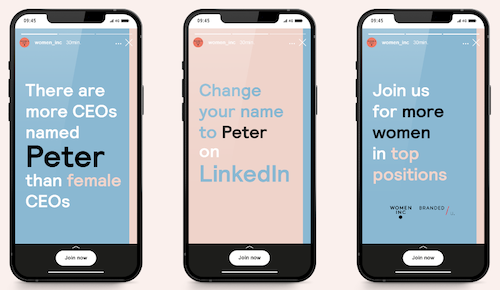 The shocking figures show that women only make up 4.82% of CEOs in the Netherlands with gender inequality still a massive barrier.

And a disturbing statistic shows that a higher percentage of CEOs are named, you guessed it…Peter. 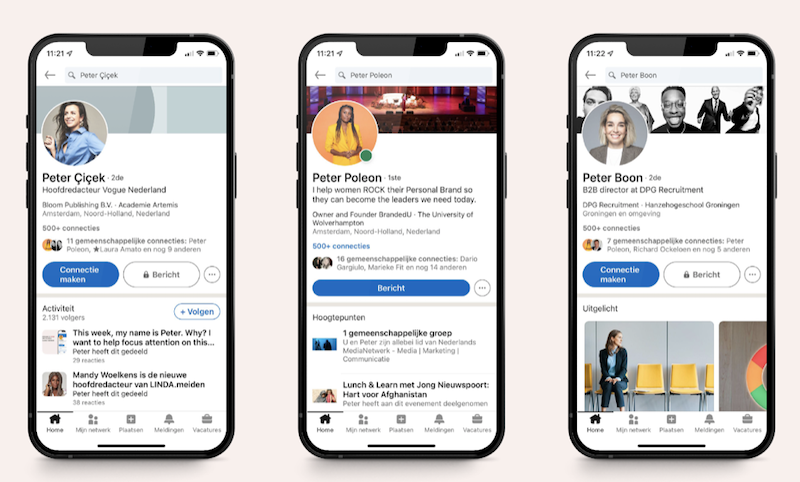 Linda de Graaff, managing director and co-founder of The Family Amsterdam, said, ‘We work hard for our clients, but we also keep our eyes and ears open for campaigns that can make a difference. When we read an article that said there were more Dutch CEOs named Peter than CEOs who are women, we immediately knew that we had to do something to help. From there, the idea of asking as many women as possible to temporarily change their name to Peter on LinkedIn, in order to draw attention to this issue – after all, if your name is Peter, you have a better chance of becoming a CEO.”

ALL Cause Related Other Topical Women