Camden Town Brewery has launched their first ad campaign, and it does not disappoint. The brewery is launching ‘Giftnosis’- an ad featuring colourful and kaleidoscopic graphics designed to ‘giftnotise’ the UK’s poorest gift-pickers into making more prudent choices. In lieu of the bog-standard socks and toiletry gift sets many people routinely gift, Camden Hells are on a mission to coax people to pick a present with a little more ‘va-va-voom’- more specifically- in beer form. 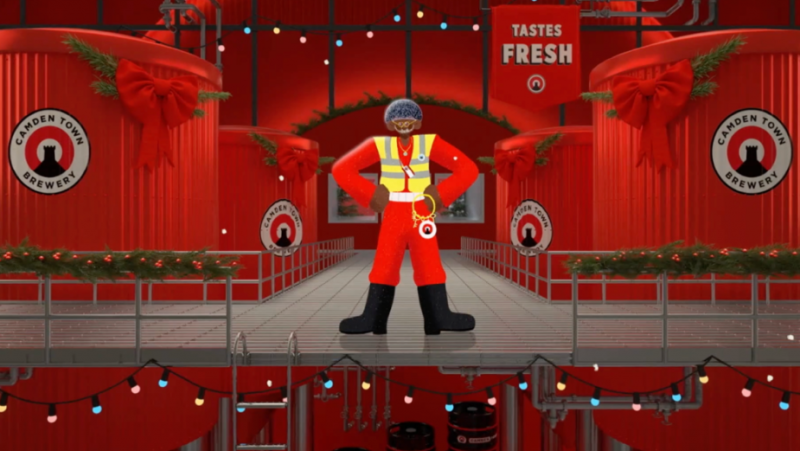 The ad was created by ad agency Wieden+Kennedy, who worked collaboratively with director James Papper and illustrator Vivienne Shao. The ad’s setting takes the animated form of the iconic brewery itself; complete with steel walkways and no less than 511 Camden logos scattered throughout video.

Sonically, Camden Hells can thank Grime icon D Double E, who provides the ‘Giftontist’s’ silky-smooth voice. Said protagonist attempts to persuade viewers to swap the obvious gifting choices for a Camden Hells brew and spread the Christmas beer, as it were. If there was any reluctance among the population about tucking into the Christmas booze, Camden Hells is on a mission to dispel it. 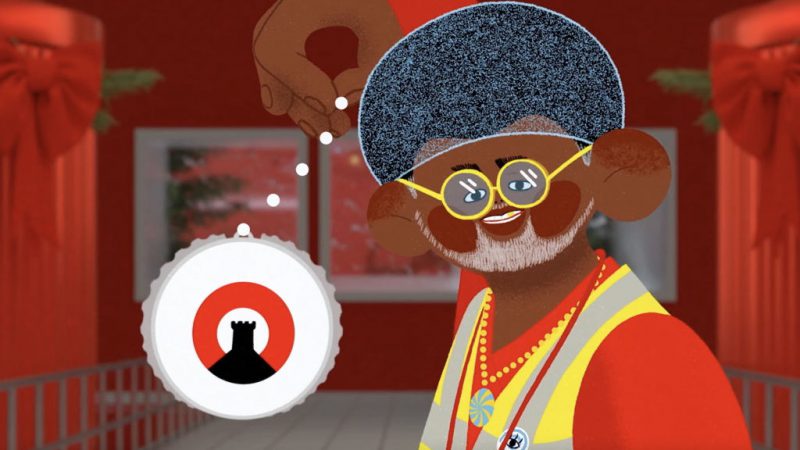 The ad hits screens today and will enjoy a five-week run up to Christmas. It seems that, unlike Mary, Camden Hells is on a mission to pop their (advertising) cherry this December.