Taco Bell and Uber Eats have partnered with reality star Spencer Pratt to give away their ‘Mercury RetroGrande Nachos’ and exclusively designed nacho crystals to help protect people from the ominous Mercury Retrograde.

We’re smack bang in the middle of Mercury Retrograde. As the planet associated with communication, travel and technology, Mercury retrograde will apparently mess all of those up for a bit.

Luckily, Uber and Taco Bell have got our backs as they have partnered with well-known crystal fanatic Spencer Pratt (yes, the bloke from the Hills) to give away their “Mercury RetroGrande Nachos” with every $12 minimum order of Taco Bell through Uber Eats. 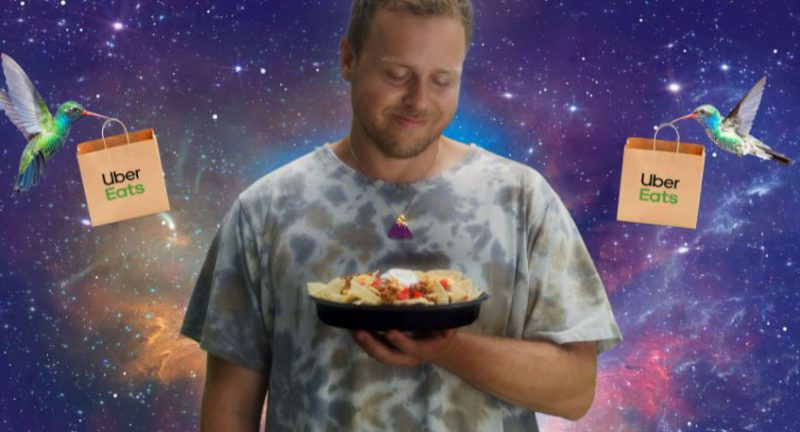 Those more interested in permanent protection from Mercury retrograde can enter to win an exclusive nacho-shaped amethyst crystal, complete with a golden cheese dipped top. 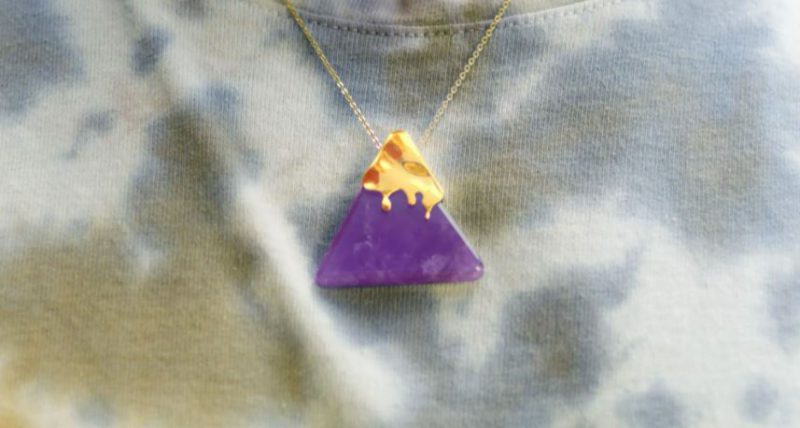 Pratt, a certified crystal fanatic who has spent at least $1 million on his personal crystal collection said: “Mercury in retrograde is no joke and I do whatever I can to combat those bad vibes, from extra quality time with my hummingbirds to cleansing my crystal collection and more, I’ve always been a Taco Bell superfan and was so pumped to team up with Uber Eats and Taco Bell to bring together my two favorite things, Crystals and Nachos.”