Lionel Messi made history last week with his 644th goal for Barcelona FC.

To mark the moment, Budweiser created a custom bottle for each of Messi’s 644 goals — and sent them to the 160 goalkeepers Messi scored the goals against including Juventus’ Gianluigi Buffon. 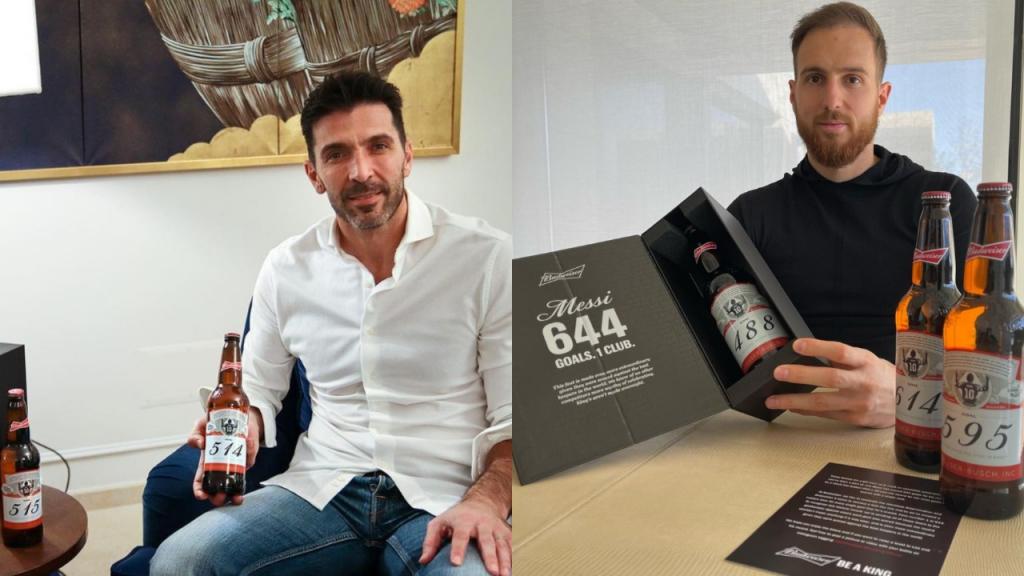 Messi’s tally moved him past Pelé on all-time list for most goals with a club. 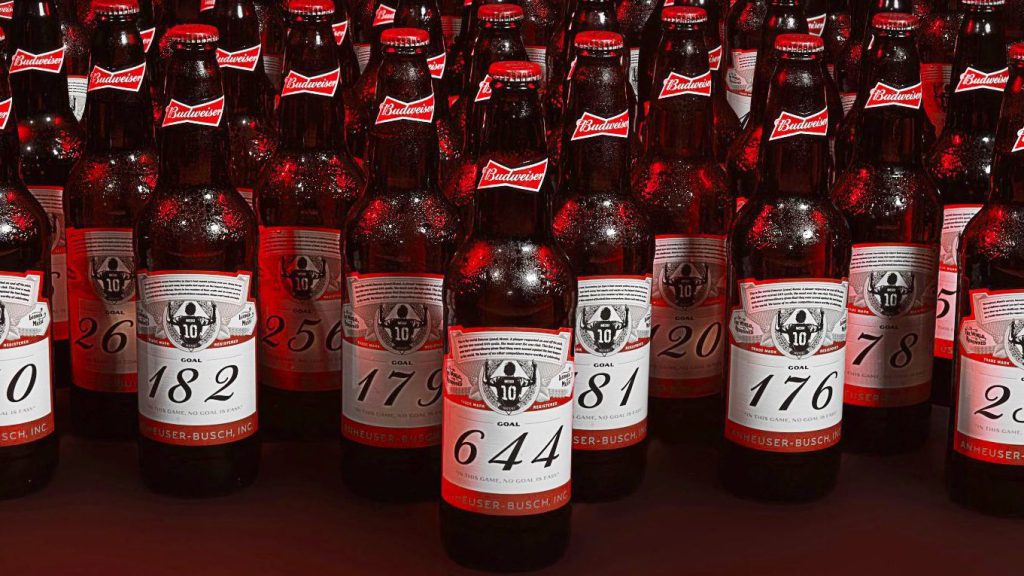 “In this game, no goal is easy,” Messi says in an ad posted by Budweiser.

“In this game, no goal is easy”

Which is why we’ve created a custom bottle for all 644 goals Leo Messi scored. Yes, that’s 644 unique bottles.

The bottles display the goal number and a logo of Messi from behind in a classic goal celebration pose.

.@budfootball… thanks for the beers.🍻 I’ll take it as a compliment. 😉 We have great battles over the years! Congratulations on breaking the 644 record #Messi! it really is an unbelievable achievement. Cheers! #BeAKing #ad pic.twitter.com/Rvz2kSv23B