The wax figures of the Duke and Duchess of Sussex have been removed from the royal set at Madame Tussauds in London.

The museum has separated Harry and Markle, 38, from the rest of the royal family following the couple’s statement that they are to ‘step back’ as senior royals.

Wax replicas of the pair previously stood next to the Queen and the Duke of Edinburgh but have now been moved. 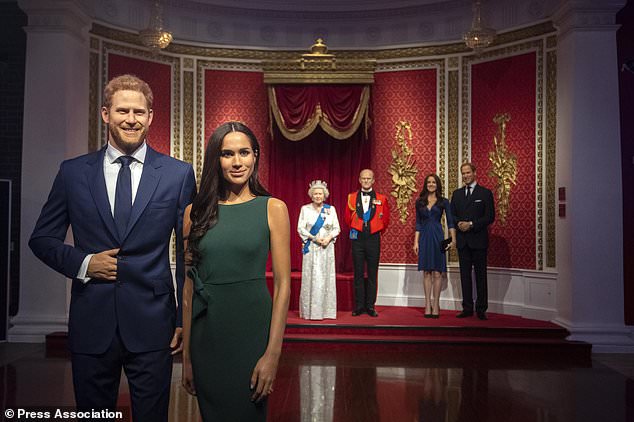 Images released by the attraction reveal empty space next to waxworks of the Queen, Prince Phillip, and the Duke and Duchess of Cambridge where figures of Harry and Meghan once stood. 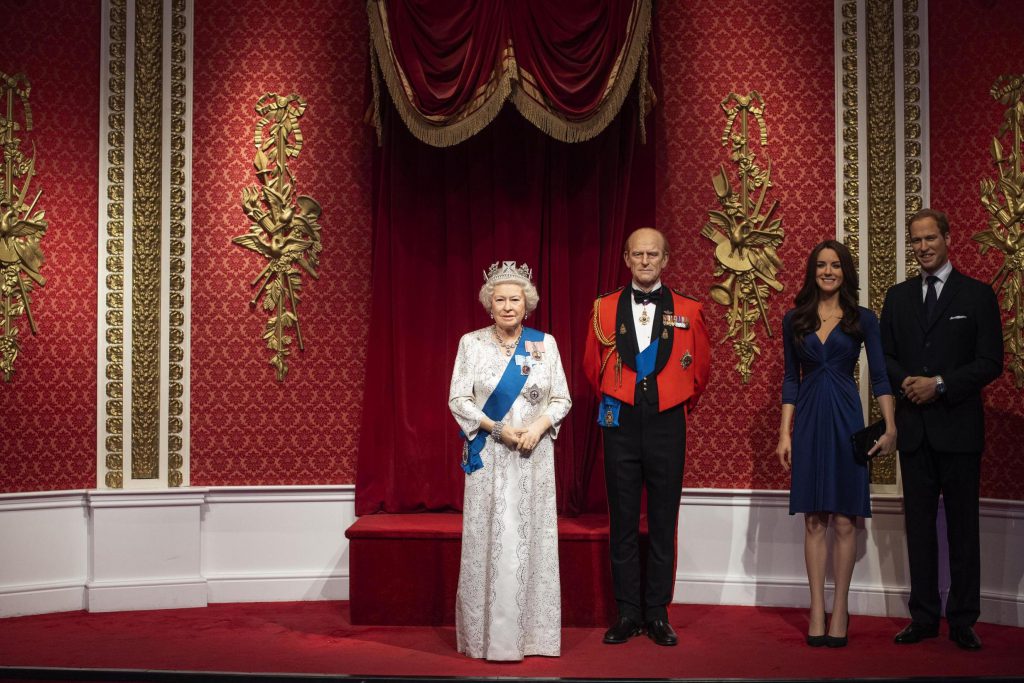 Steve Davies, general manager at the attraction, said: ‘Alongside the rest of the world we are reacting to the surprising news that the Duke and Duchess of Sussex will be stepping back as senior royals. From today Meghan and Harry’s figures will no longer appear in our Royal Family set. As two of our most popular and well-loved figures they will of course remain an important feature at Madame Tussauds London as we watch to see what the next chapter holds for the them.’

We’ve got to respect their wishes 🤷‍♂️ #Megxit pic.twitter.com/mb936VcqRd

source: Mail Online and others