Amazon Prime Video have teamed up with TFL to rebrand London’s Piccadilly Circus tube station to celebrate the release of Star Trek Picard. 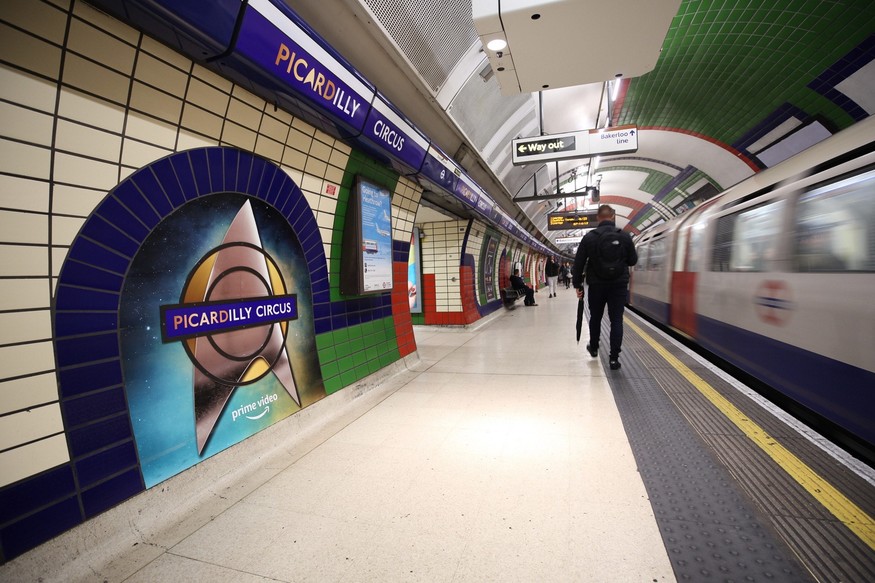 For two days only (15-16 January), the station carries rebadged signage ‘Picardilly Circus’, and special announcements by Patrick Stewart will play over the PA system.

The hugely anticipated show starts on 24 January 2020, and sees Patrick Stewart reprising his most famous role. 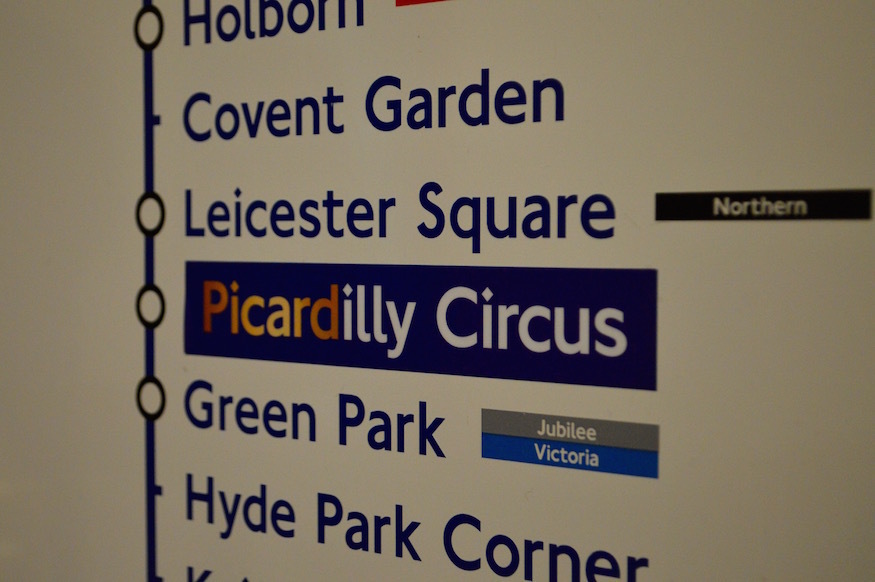 The campaign has landed well with fans of the franchise.

Star Trek branding has taken over Piccadilly Circus tube station. Safety announcements by @SirPatStew are the best ever. #picardilly pic.twitter.com/dNct1ld3oX

#Picardilly update: I just changed at Piccadilly Circus, and not only have they changed the signs everywhere, but they’ve also made Patrick Stewart record specially Trekked-up safety announcements. ❤️ pic.twitter.com/TPfs7ulMrA