Santa Questions the Outdated Choices of ‘Naughty or Nice’ 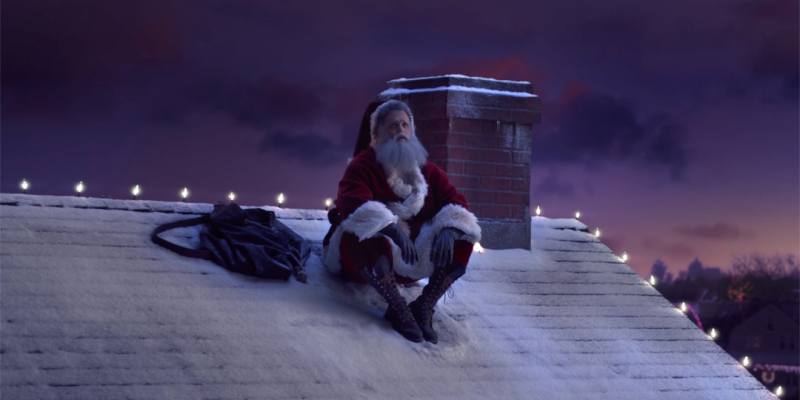 Have your kids been naughty or nice? Well according to NAMI (The National Alliance on Mental Illness) the question may not be that simple. This year Santa is revising his binary scale of behaviour to reflect what we now know about mental health.

In a short, emotional film titled “Naughty Or…” a despondent Saint Nicholas sits atop a roof, interrogating the outdated “naughty or nice” system. “ It started with good intentions,” he explains.

But for a child navigating the world with a mental illness, the seemingly harmless naughty or nice system sets them up for failure. Objectively ‘naughty’ behaviours stop being so naughty when we understand the context behind them.

It’s this realisation that has Santa in throes of an existential crisis in the new campaign from W+K New York. “Isn’t it just as possible that they’re nervous or nice? Uncomfortable in their own skin, or nice?… ‘My impulses are beyond my control,’ or nice?”

As his final point Santa says “show me an interesting, fully formed person and I’ll show you a once difficult child, these kids, they aren’t Naughty or Nice. They’re kids.”