Euston station is hosting Christmas Day for homeless people in one of the nicest PR stunts of the year!

Euston station will open its doors to 200 homeless people on Christmas Day to offer them dinner and a place to sleep. 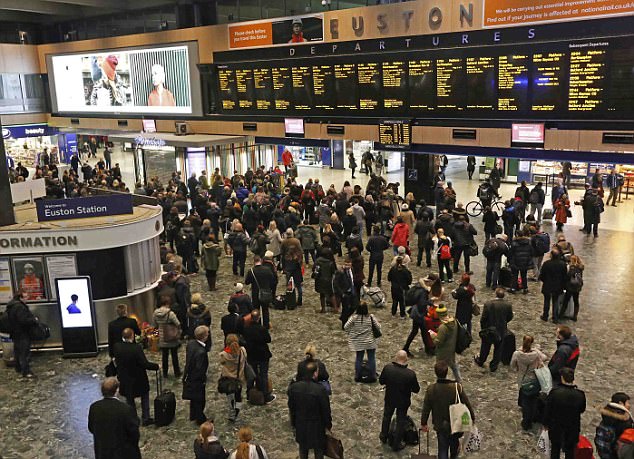 The main hub of Euston station will be filled with decorations and tables will be laid out to serve a full Christmas dinner.

Around 30 volunteers from Network Rail will partner with homelessness charity St Mungo’s and Streets Kitchen to help run the event.

The station was set to be empty, with no trains running across the network until after Boxing Day but not anymore!

Network Rail announced this incredible event earlier in the week and has asked for a company to cater it, which Leon Restaurants gladly volunteered to do so today. 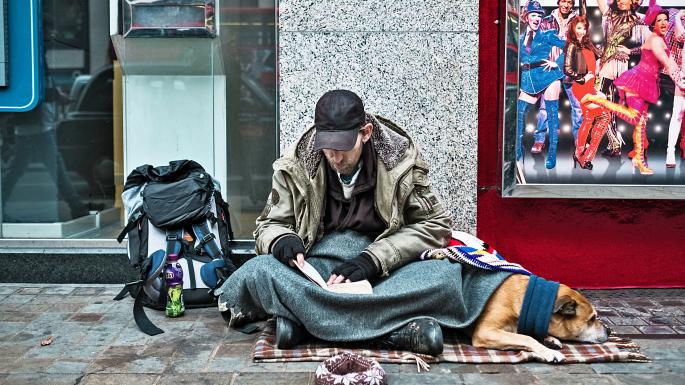 This is a fantastic PR stunt, I’m saying one the of the best in 2017, Christmas is a time for giving – something that Network Rail and Leon Restaurants have excelled at with this event. While people are indulging in presents and loads of food, these people will still be on the streets, I think this should be something every city and town begins to do every Christmas. Bravo National Rail!