You read that right, people of PR land. Just when you thought the trope of floating shit down the Thames was dead and buried, the new Baywatch movie, or rather, Paramount Pictures, tried to prove us all wrong. 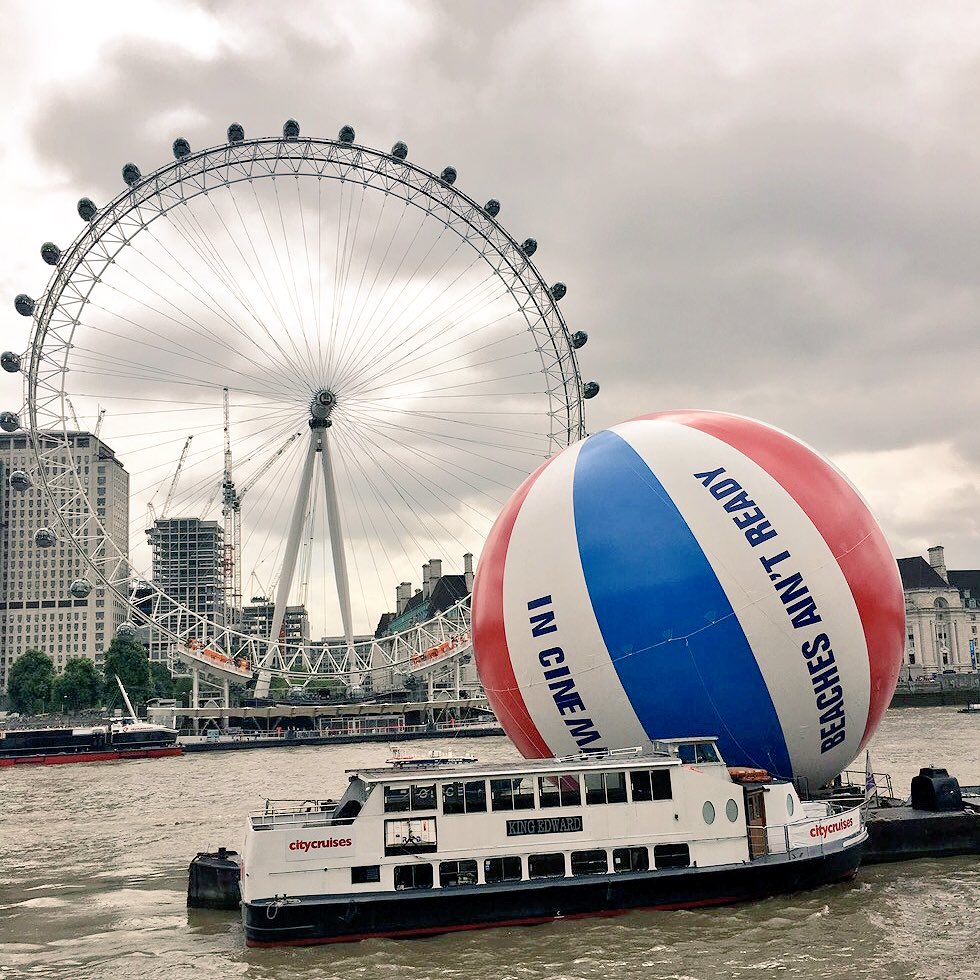 Off the back of the Slow Mo Marathon (a stunt which I really liked) to promote the film, this feels like a disappointing effort from the guys at Paramount to drum up some last minute publicity. A quick Google confirms what we all already know – that floating giant crap on the Thames has finally gone the way of the flash mob and will no longer excite the press. On which note – we spotted it on Breitbart and… very little else.

They got a Guinness World Record (post here) for their efforts though for the 66-foot diameter, so not a completely wasted day…