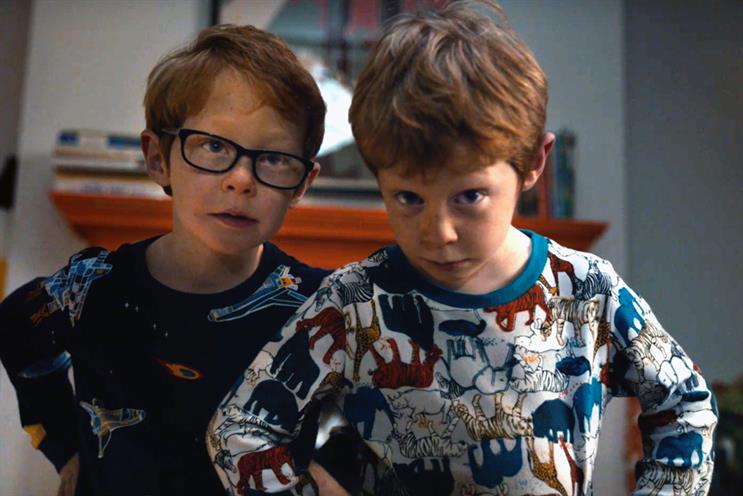 The campaign is supported by a video of people preparing for bed like they normally would. However the video has a voice over from a man who makes it sound as if they’re preparing for a boxing match. The idea of the campaign is that the bedroom is a place that needs to be won back, and to reflect this they’ve made the video a pre-match-esque motivational montage similar to the Six Nations promo clips we’re used to seeing every year.

Too many of us go to bed with our phones, tablets, or laptops and don’t have time to switch off before we put our heads to pillows, and the purpose of the campaign is to encourage the nation to change their bed time habits and take sleeping more seriously.

I like the campaign, I think it’s touching on a subject which literally everyone can relate to (I mean, we all sleep). The link to IKEA is clear and easy to follow, and it’s obvious a lot of thought has gone into it unlike some campaigns which are simply a matter of throwing their extensive budget at a mediocre idea and relying on brand recognition to get coverage.