Amnesty International give Aleppo bombings a new sense of reality

Over the Christmas period people tend to push difficult and distressing thoughts out of their mind, and stress themselves with only the smallest of problems. Will the turkey be too dry? (Possibly) Will my family argue? (Almost definitely). However, Amnesty International decided to bring our attention back to the humanitarian crisis in Aleppo, Syria. 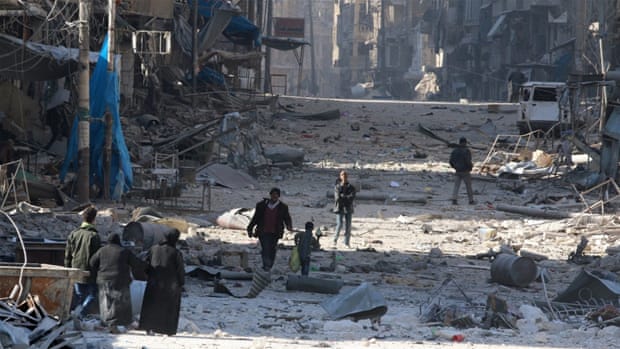 On New Years Eve when the clock struck midnight and fireworks went off around the world, another night of bombing and terror ensued for the people of Aleppo. To highlight the crisis, Amnesty International Denmark created a video which uses actual audio of bombs being dropped on the Syrian capital and has placed it behind video footage of the New Years Eve firework display in Copenhagen.

The video shows how they sampled and cut the audio and delivers an important message saying these sounds “remind people [in Aleppo] of something completely different”.

It’s a clever campaign that really makes you think – at the beginning of the video you believe that what you’re hearing and seeing are both from the same place, and it is simply footage from a fireworks display. Once you realise where the audio is from, it makes the content all the more compelling and the message to donate really hits home.