In a stunt I hesitate to call ‘great’, this impactful effort forces you to take notice.

The remains of a dead driver’s car are being displayed outside Parliament to support a campaign by road safety charity Brake. 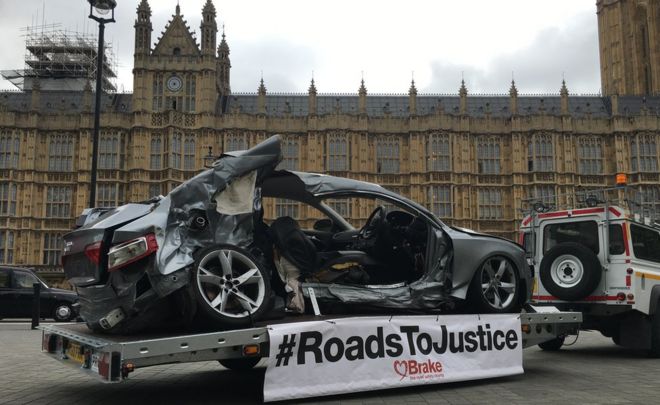 The Roads to Justice campaign calls for tougher penalties for drivers who maim or kill. According to a poll commissioned by the charity, two thirds of people believe drivers who kill should be jailed for a minimum of 10 years.

The 25 year old driver of the wrecked car, Joseph Brown-Lartey, died as his vehicle was split in half by a car driven by Addil Haroon in Rochdale in 2014. Haroon, then 18, drove through a red light in a residential area at 80mph, after earlier sending a Snap showing him driving at more than 140mph.

Haroon was later jailed for six years. Brown-Lartey’s family say the legal system they trusted “let them down” and are backing the campaign. 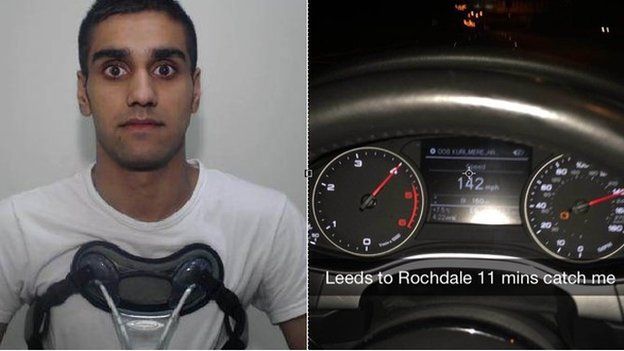 Credit: thanks to PFPR Communications’ Tom Richards for tweeting me with this one