Love Has No Labels lifts the lid on public perceptions

The recent ‘Love Has No Labels’ campaign from Ad Council is raising the question of our hidden perception when it comes to love, race, religion, age, sexuality and disability.

The aim of the stunt and corresponding video campaign is to show that even if we think we aren’t prejudiced, we all can be without thinking.

The video shows a crowd watching a couple embracing behind a screen (in which they appear as skeletons), with the majority of the audience believing them to be a man and a woman. But as they move from behind the screen, the crowd realize that the couple behind the screen are two women. 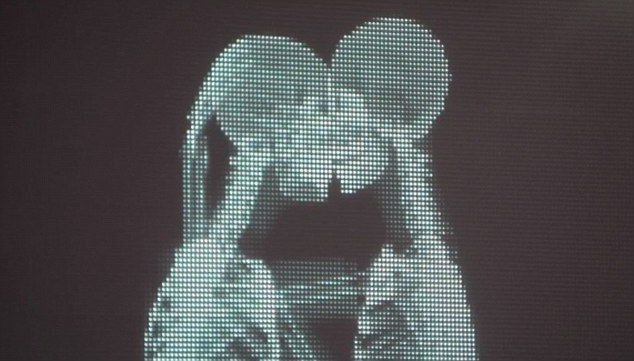 It’s a smart stunt that challenges the way we view the world and hopefully brings a smile to one or two faces….