So the RBS 6 Nations is over, and what a finale we had on Saturday with Ireland just clinching the Championship on points difference – despite a truly brilliant win for England at Twickenham.

I’ll let you take a look for yourself, but in essence, the ad features an image of an Ireland players suitcase in an airport security scanner, with a cheeky outline of the 6 Nations trophy tucked neatly at the top (in white of course). The rest of the suitcase is blacked out, and the message below reads “BRINGING IT HOME”.

The Irish brand are renowned for this sort of thing, and the timing and execution with this one is spot on. 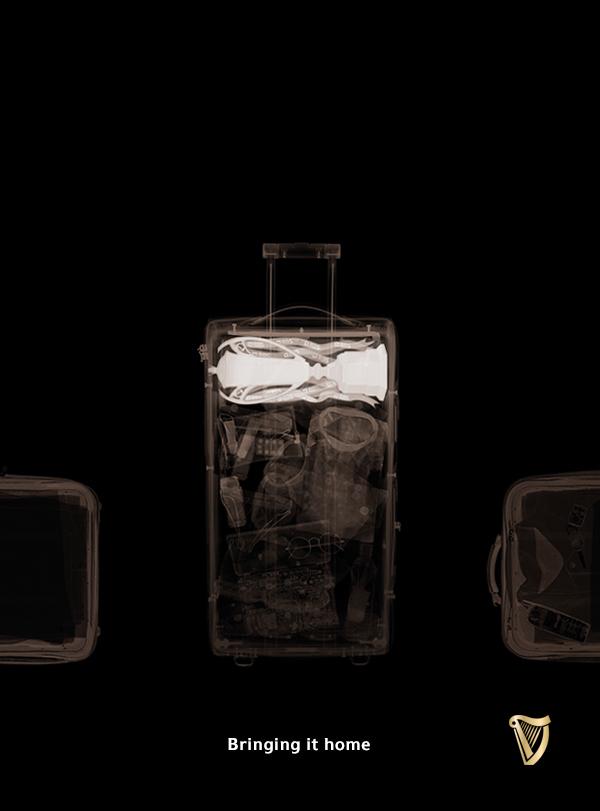