It seems almost a rarity nowadays for a fashion campaign to not have a famous face as its star; like it or loathe it, they all seem to be clinging to the power of the modern ‘celebrity’. Which makes the Marc Jacobs Spring 2015 a little different, as each of the 11 people in the campaign were cast directly from their social media snaps on Instagram and Facebook. 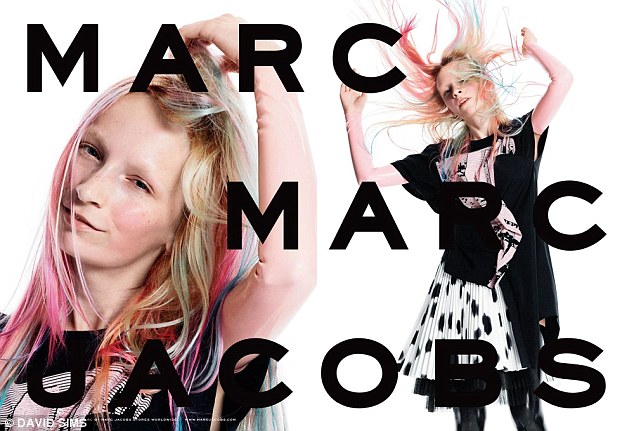 Using the hashtag #castmemarc, users could upload their photos on social networks and each was selected purely from there. Pulled from all corners of the globe, including the USA, UK, Switzerland and South Korea, each was styled to the 90’s-rave theme with the photos captured by David Sims.

This type of campaign allows access to thousands of people who can engage with the brand, and arguably builds a lot more interest and tells more of a story than just bringing in a group of models. With this in mind, it looks to be a stunt that could be copied by other big brands in the near future.