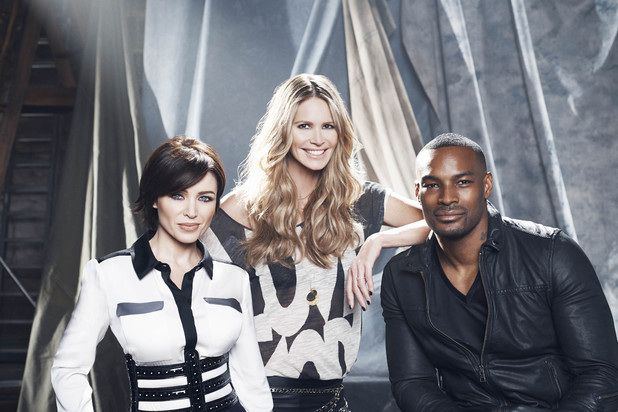 When you get to the 9th series of a TV show that follows the same format every season, it’s hard to grab the viewers’ attention but the team at Britain and Ireland’s Next Top Model and Sky Living have embraced the challenge turning to the biggest photo-sharing app.

Ahead of the new series starting on 13th June, Britain and Ireland’s Next Top Model (BINTM) has launched a viewer competition to find a model on Instagram. The Insta-Model competition will see the show’s judges Dannii Minogue and Elle Macpherson set three photo challenges urging viewers to upload photos of themselves with the hashtag #BINTM.

The first round, which opened on 27th May and asks views to demonstrate their best ‘pout’, has already seen  over 1,700 uploads proving very popular with today’s modern multi-screen viewer.