A brilliant campaign by Furniture Village hitting the nationals and onlines this morning.

Ralph Hoare, identified by Furniture Village as Britain’s oldest gardener, after taking up the hobby in 1914 when he was six, has decided to share almost a century of experience with the Twitter generation.

He will reply to queries over the coming months, in between tending to his own garden and planning for his 105th birthday.

Members of the public can put questions to Mr Hoare via the official Furniture Village Twitter account (@OfficialFV) using #askralph. His answers to selected questions will be posted throughout the summer.

A really great story picked up by the BBC, Guardian and Herald Scotland to name a few. 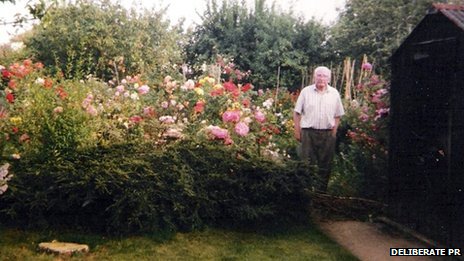