The world’s first popcorn dispensing billboard has been revealed today, serving up salty and sweet snacks to streaming-obsessed Brits.

The multi-sensory billboard, which also emits the smell of fresh popcorn, treated shoppers and commuters in London to a free bucket of fresh treats on this chilly December morning and will be available for passers by to enjoy at Victoria Station until Saturday. 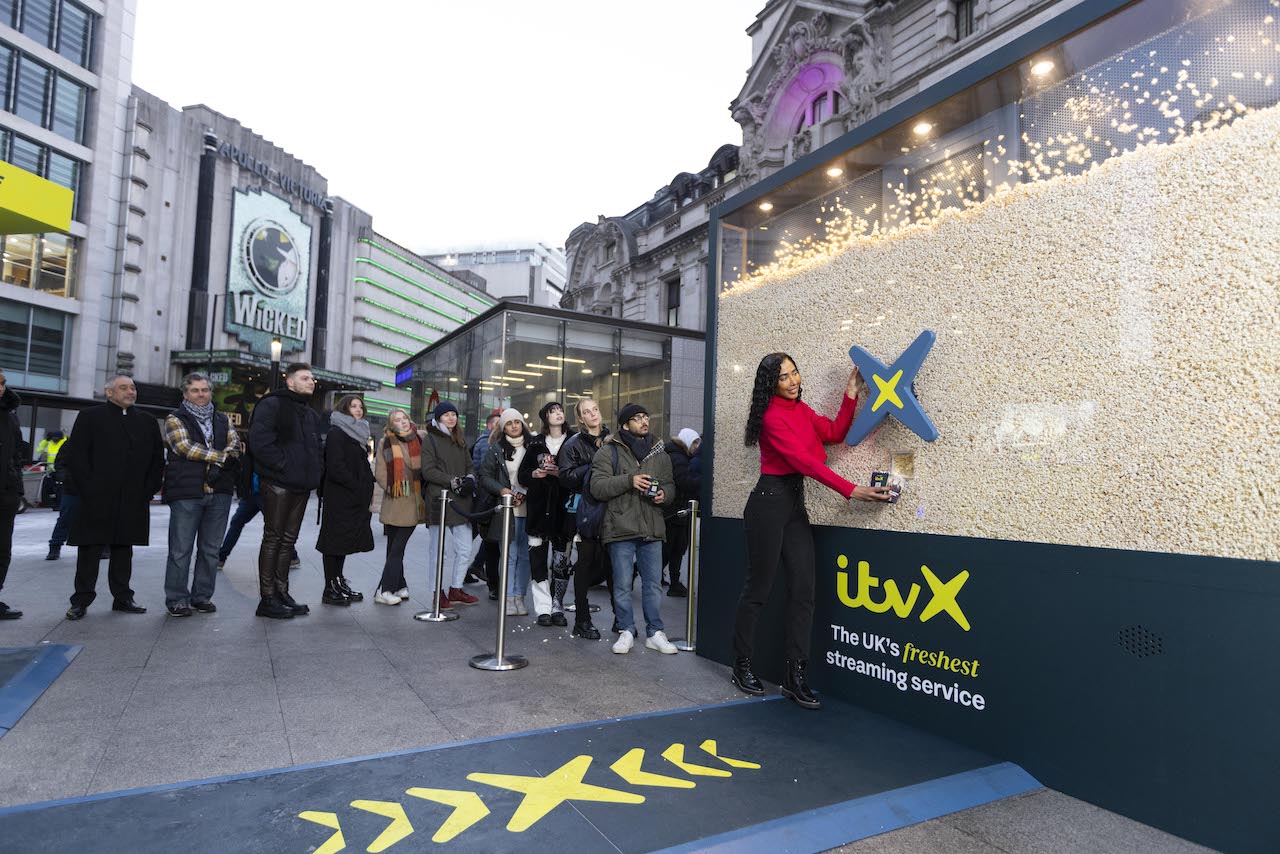 The stunt which dispenses fresh popcorn was devised to mark the launch of new FREE-to-watch streaming service ITVX which is available nationwide today. 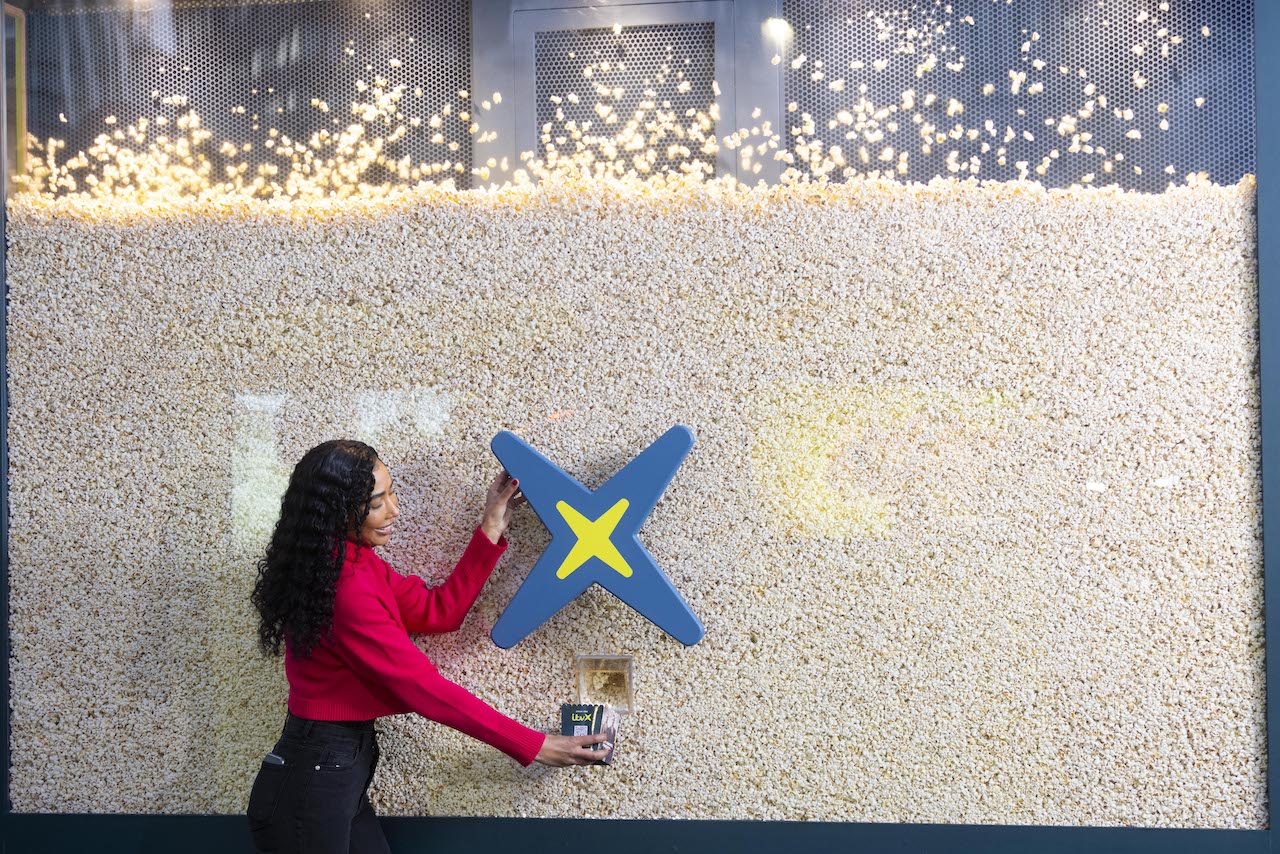 With exclusive new series launching every week, an ever-changing library of blockbuster movies and the nation’s biggest live music and sporting events all in one place- ITVX has something for everyone.

Paul Ridsdale, Director of Marketing at ITV said: “We’re really excited to be officially launching ITVX today – our fresh new streaming service offering more new shows for free than anywhere else.  And what better way to celebrate than with the UK’s freshest ever billboard – treating viewers to both fresh popcorn and fresh ITVX programme highlights as they pass by. This is an exciting new chapter for ITV and we can’t wait for viewers to start enjoying the thousands of shows ITVX offers – for free.”