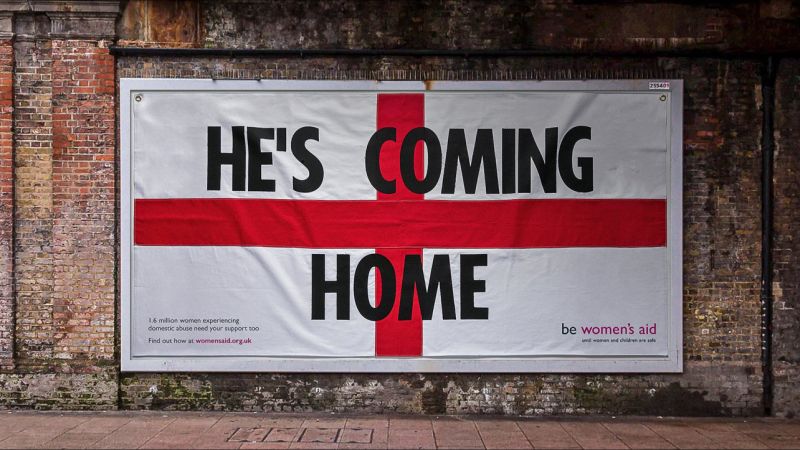 According to the charity “domestic abuse can become more frequent or severe during big football tournaments, including the FIFA World Cup.

For many women, it is a time of fear, where existing domestic violence can increase. While football does not cause domestic abuse, existing abuse can intensify around key tournaments.”

ALL Cause Related Sport