McDonald’s fights back against fry theft

McDonald’s have launched the world’s first law firm designed to combat the issue of fries being stolen, offering the opportunity to help people claim back their stolen fries.

The campaign was designed by Leo Burnett, based off the insight that there has been a 100% increase of people reporting their fries have been stolen in the past 12 months on Twitter. The campaign has cleverly used Twitter to post social content and raise awareness of how to claim back stolen fries.

PR agency Ready10 also worked with psychologists to reveal the mental processes of fry thieves and their victims. Alongside this, McDonald’s wanted to discover where and when it was most likely for fry crimes to take place, and so took to the papers to invite customers to take part in the movement, with content in The Sun stating ‘Are you a victim of Fry theft? Justice and Fries will be served.’ 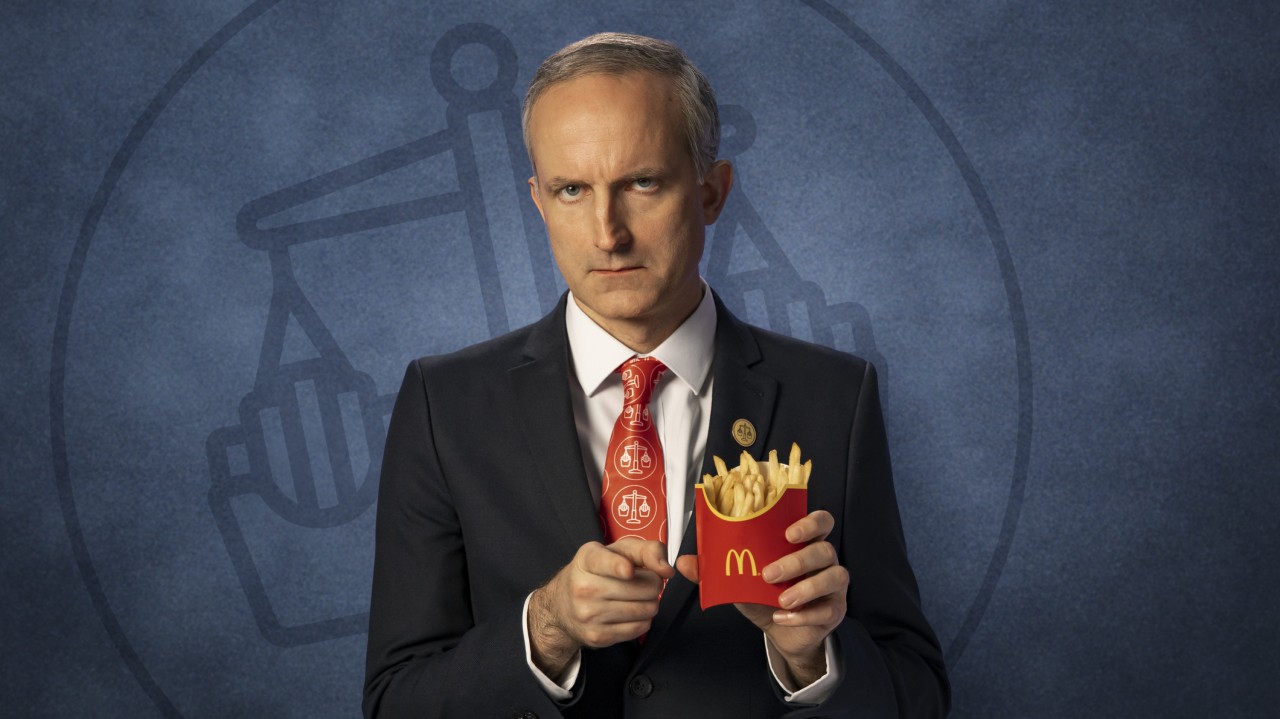 Head of Consumer Communications and Partnerships at McDonald’s UK and Ireland, Louise Page said : “Fries Claims is a playful campaign that shines a light on the little rituals we all have when it comes to McDonald’s”. Creative Directors at Leo Burnett UK, Andrew Long and James Millers stated, “Millions of McDonald’s Fries are stolen every day, whether it’s your mate on the way home from the Drive-thru or your dad after opening the door to the McDelivery driver”.