New research from Asics  has revealed that 80% of people feel demoralised after viewing usual ‘before & after’ body transformation images, and that the images can leave 48% feeling worse about their bodies.

As a result, Asics have launched their own ‘before & after’ series of pictures, focused on highlighting the improvement in your mood and mental health which exercise can bring, as opposed to the usual wholesale physical transformations we’re so accustomed to seeing in these pictures, all in time for World Mental Health Day. 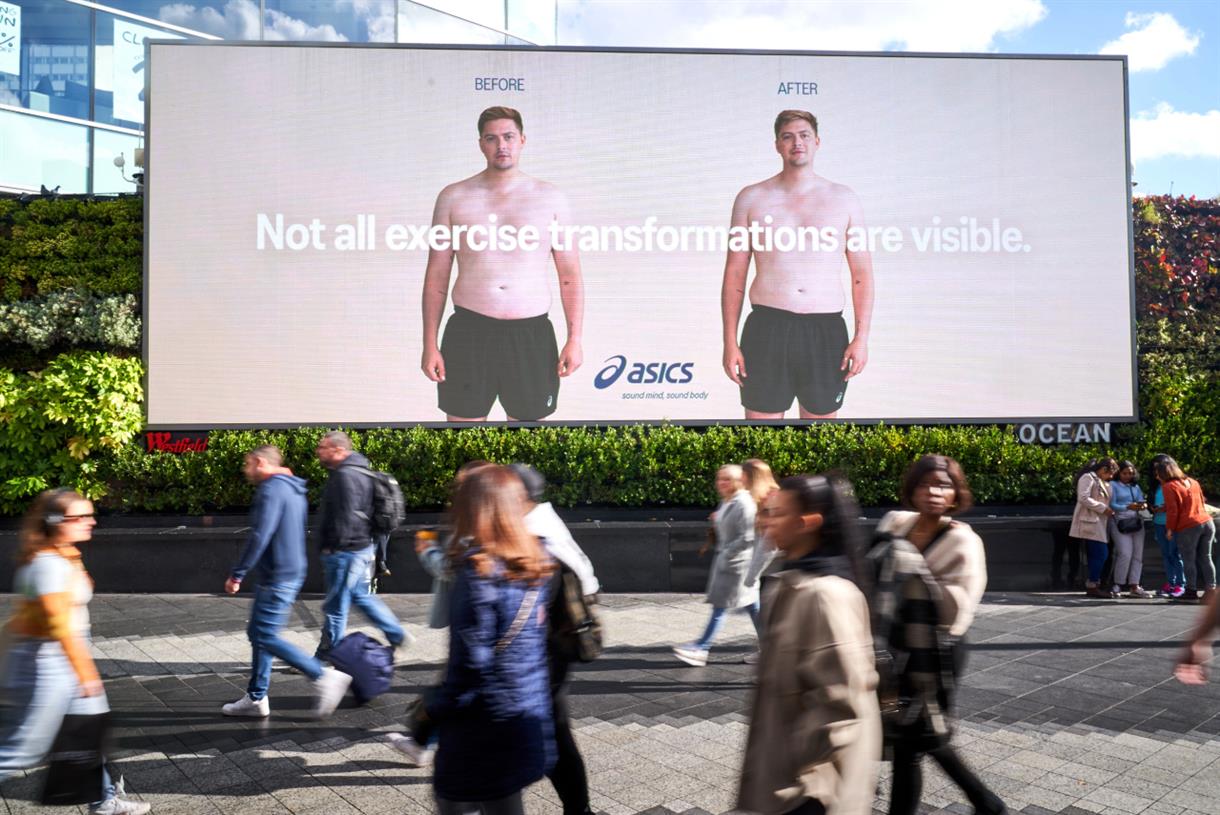 While usual ‘before & after’ pictures often depict a wild physical transformation, Asics’ “after” image depicts someone who simply looks more content with themselves than in their “before” photo, with very little notable physical difference. 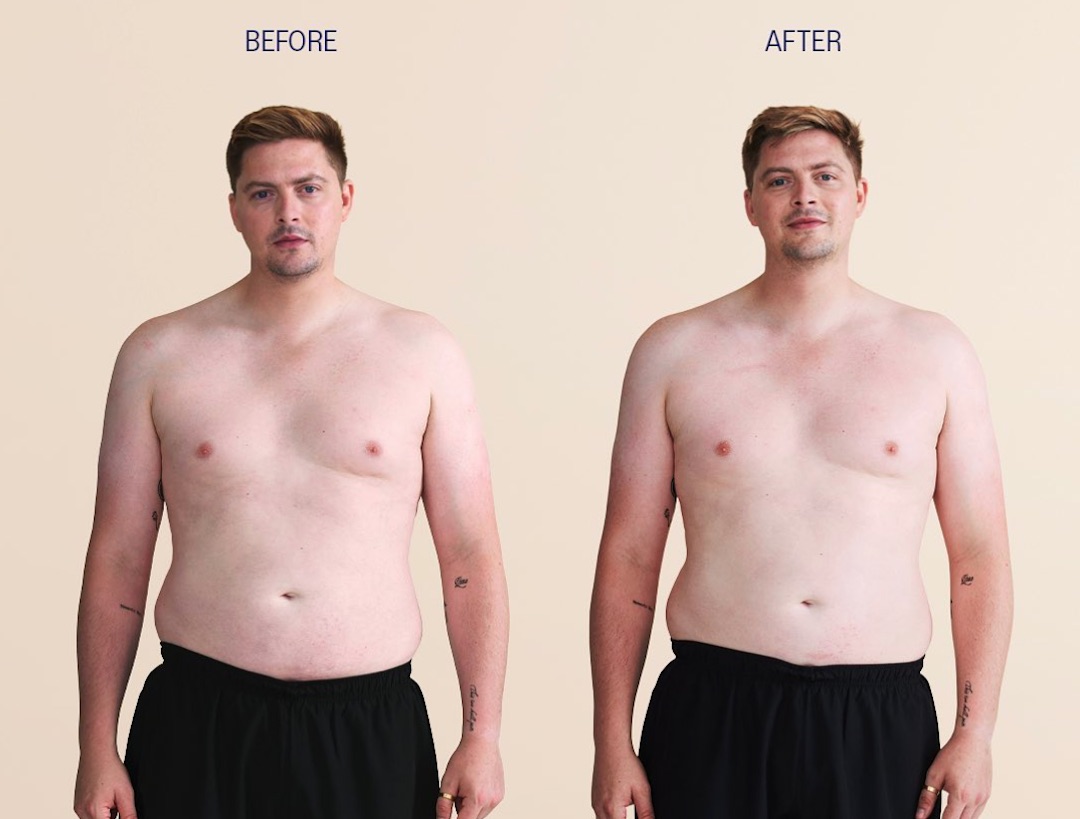 The campaign hopes to urge the public to turn the conversation away from trying to look their best to the point where it mentally exhausts them, and instead simply focus on the mental benefits of exercising.

Asics recruited former Love Islander, Dr Alex George, alongside philanthropist Jada Sezer to feature in the shoot. Their pictures were taken by Sophie Harris-Taylor after 15 minutes and nine seconds of working out, which is the estimated amount of time needed for our brains to begin to show signs of uplift.

This #WorldMentalHealthDay, help us challenge society’s focus on exercising for appearance.

📸 Share your exercise before and after pictures with #DramaticTransformation to show us how movement makes you feel.#SoundMindSoundBody pic.twitter.com/H3jVHhbr6W

George tells of his workout journey and how he used to overtrain while on the television reality series, Love Island. It eventually took a toll on his mental health, and he discovered that once he shifted his focus to improving his mind, he could develop a healthier relationship with exercise.

The campaign launched in time for World Mental Health Day and has been stationed at various gyms and out-of-home locations in Britain.