A runner has been creating animal themed GPS art. He is on a mission to raise funds for a spinal research charity after he experienced “one of the most devastating moments” of his life. 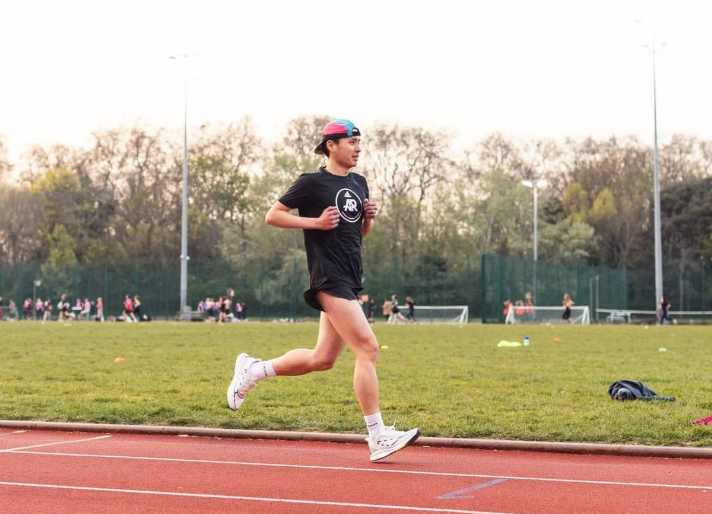 “It took me almost four months to recover – it was one of the most devastating moments of my life as I went from being super active to not being able to move properly and seeing people doing things on social media that I could not.”

“After I recovered, I thought I should give back to the community because I think everybody deserves to be able to stay active, and I found out about Spinal Research and have been fundraising for them ever since.” 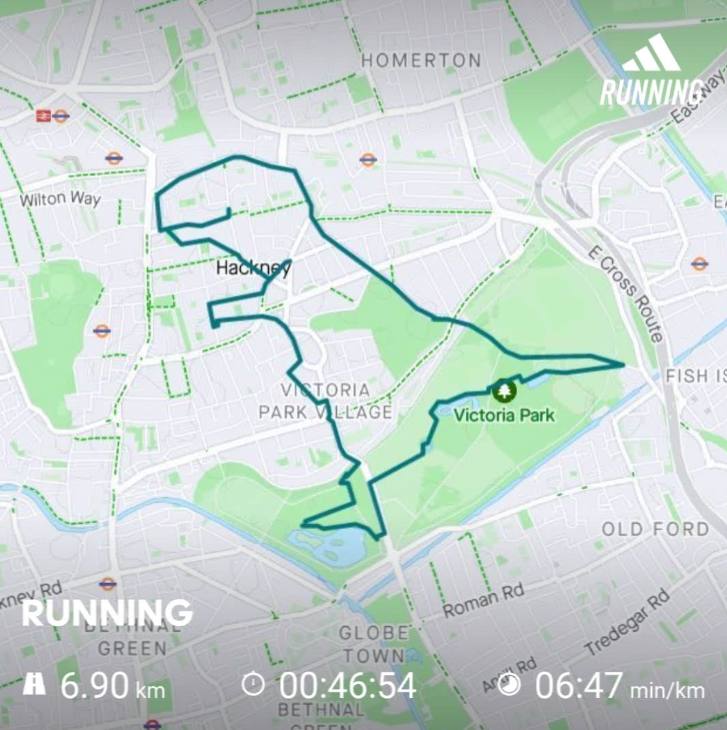 The avid runner aims to create more than 55 items. He is currently on 51 and began working on the pieces in 2019 in Glasgow. He tried to find a park to run in and then noticed that his route resembled a human face.

“So I thought, maybe I’ll go out and see whether I can draw a human face, went out for the run and thought – wow, it really looks like a human face.

“And then I found another park in Glasgow that looks like a T-Rex and drew that. I started thinking of what other things I could draw when I got back to London.” 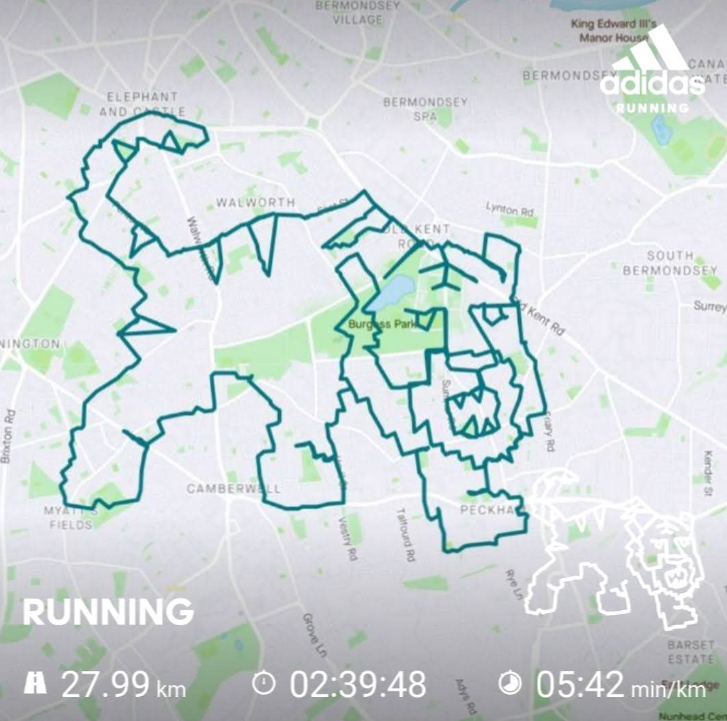 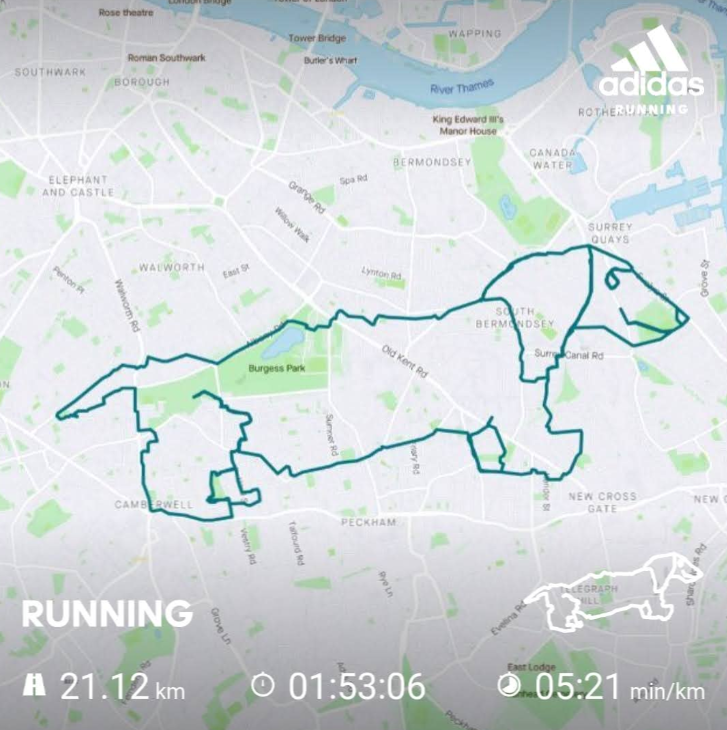 From the human face piece, Jeric along with other enthusiastic runners have gone on to create a sausage dog, tiger and even Father Christmas. He is to also take part in the London marathon on April 23rd, 2023, to continue raising funds for Spinal Research.