The toy production company has launched a series of adult-only after-hours events, set to take place across Lego stores worldwide. 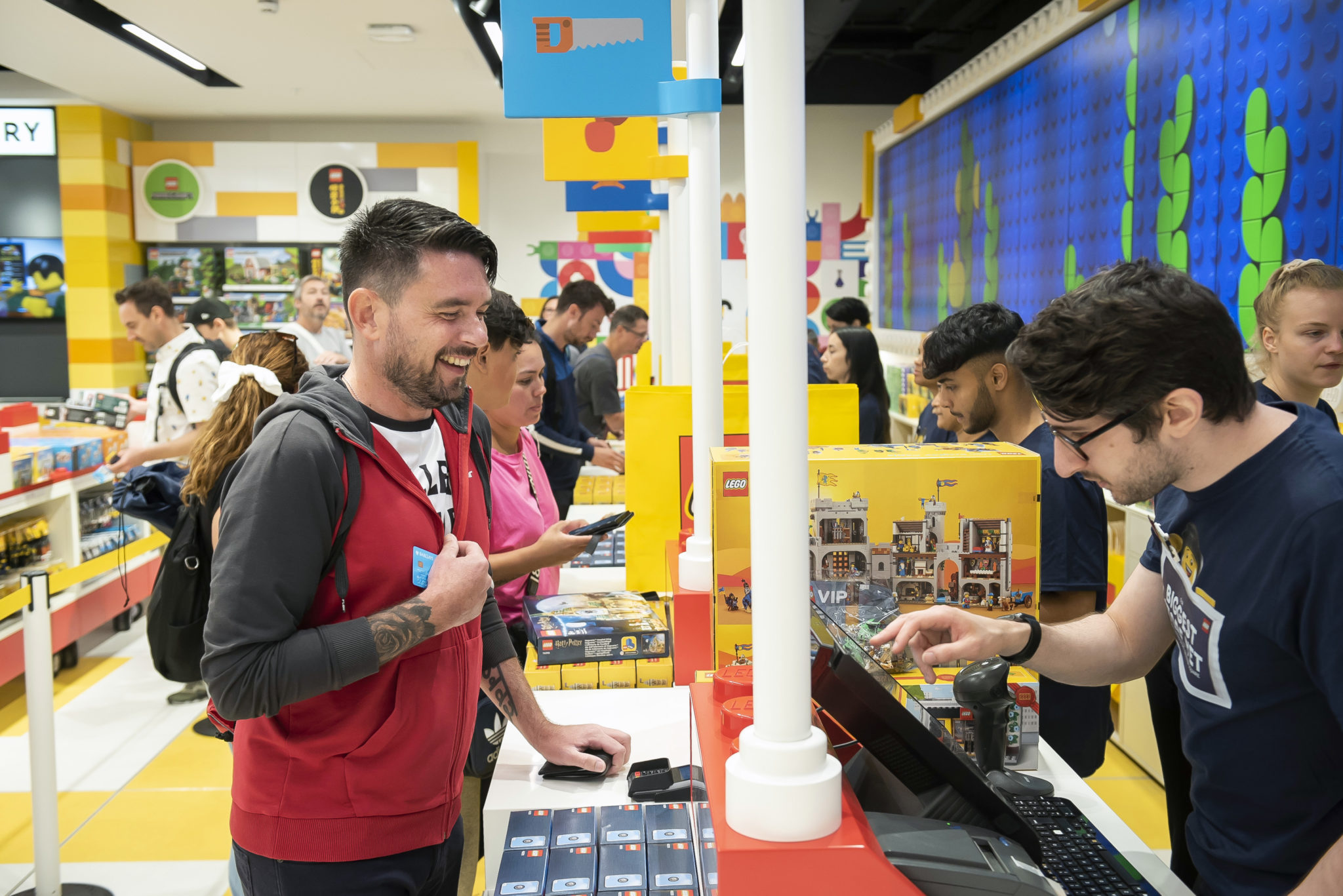 London, New York and Shanghai are all expected to play host for the Lego Late sessions within one their store’s, with the London and New York events already being sold out. 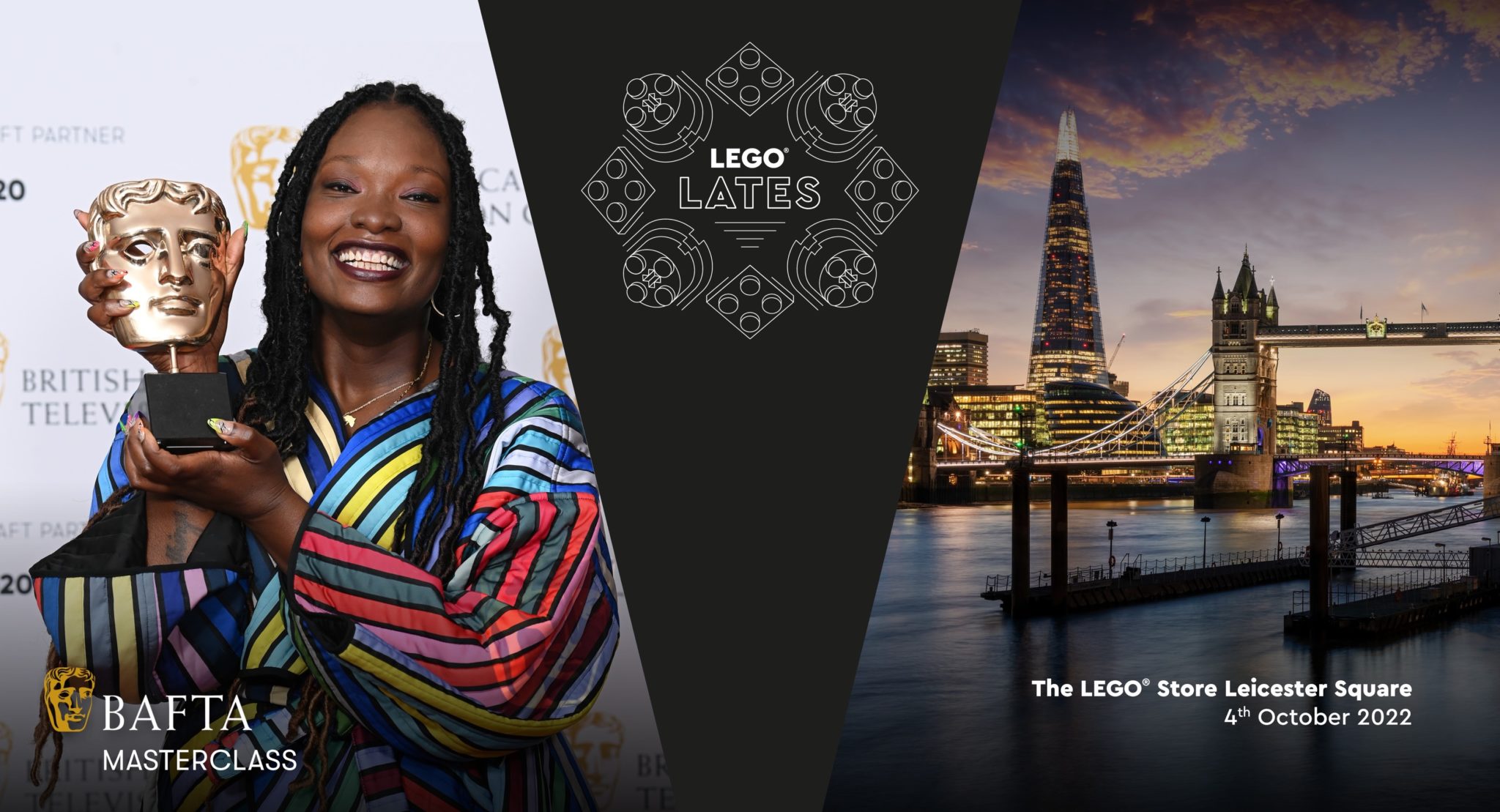 Lego Group recently found 93% of adults are stressed and 80% are looking for new ways to unwind.

The event aims to show guests how to unwind, as 86% of adults said play helped them unwind from work, while 89% said it kept them mentally sharp!

The first event in Leicester Square, London, takes place on 4th October. The focus will be on the film and TV industry with a talk by Bafta-winning costume designer and Bafta Breakthrough participant PC Williams.

Genevieve Cruz, head of product for the adults audience at The Lego Group, said: “The Lego Group has championed the importance of quality, creative play for nine decades now, but Lego building isn’t just for children.

“Getting creative with Lego bricks helps adults to relax, feel creative and get a real sense of achievement; it transcends age, and has benefits for builders both young and old. The Lego Lates series of events have been designed to help inspire adults to take the time to reconnect with old friends, make new ones and explore a new hobby.”