Over the bank holiday Notting Hill Carnival made a triumphant return with millions of goers surrounded by good food, loud music and positive vibes.

One carnival goer, Alexandra Burke, made a fashion and political statement as she hit the streets in full costume with her breast pump as her new accessory, all in support of the breastfeeding awareness campaign Pumps On Parade. 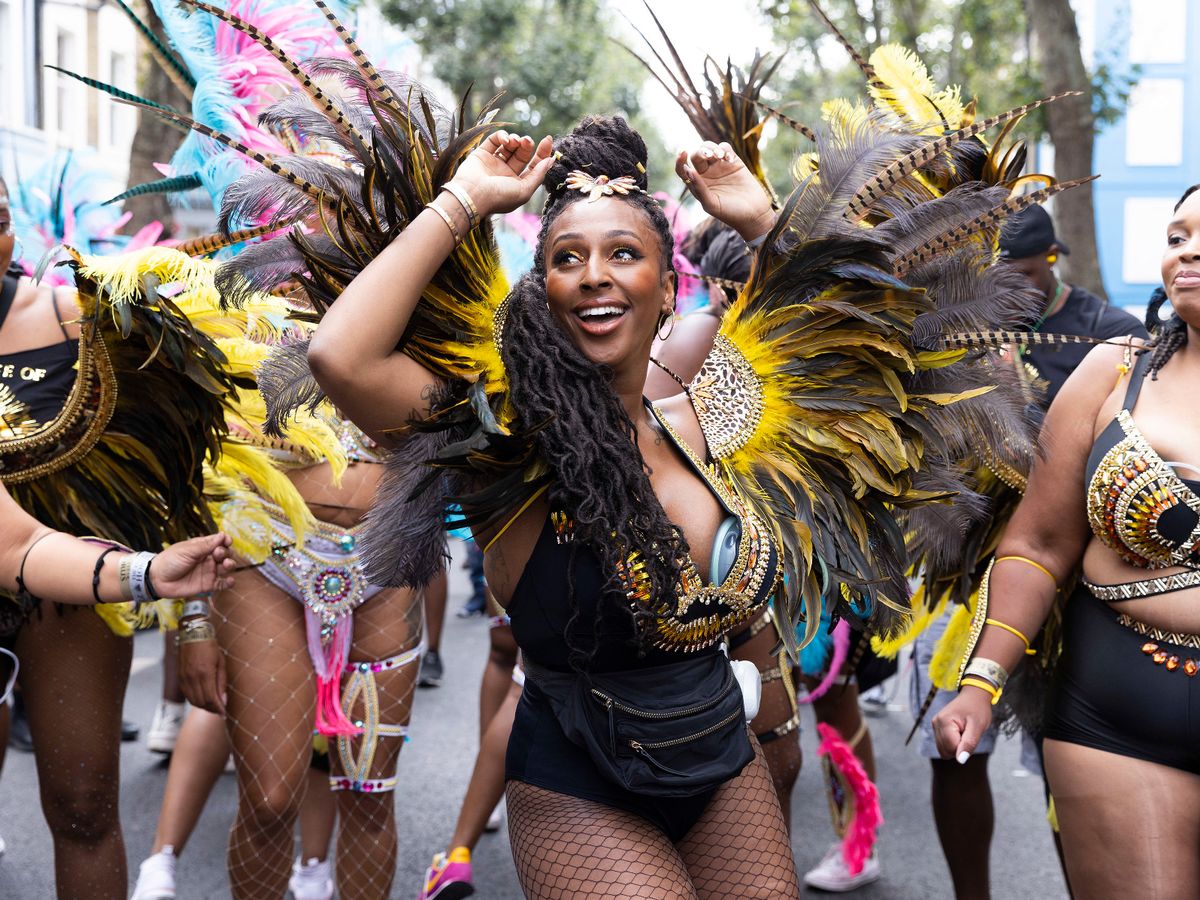 Burke was the spreading the campaign’s message to correct taboos regarding public breastfeeding and breast pumping after recently welcoming her first child.

The campaign follows research commissioned by Elvie that shows that 45% of women lose their sense of self when breastfeeding, and 2 out of 3 give up activities they love as a new mum.

The campaign drew inspiration from Alexandra’s experiences as well as Elvie ambassadors, cousins Nicole Moses and Chloe Moses. These three women were pumping breast milk as they took part in the Carnival. 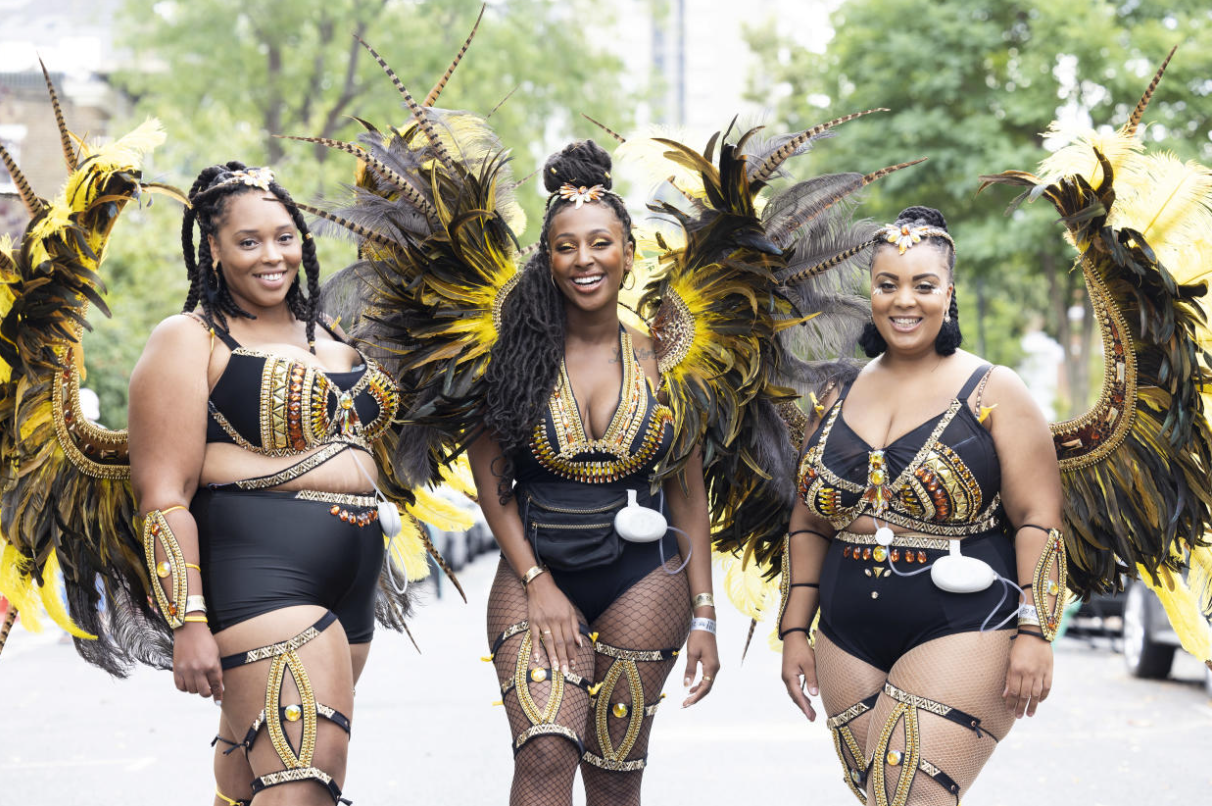 Alexandra Burke, singer, actress and ambassador for the event, commented: “When Elvie approached me to take part and put pumps on parade, I just knew I had to do it. For me, being in the parade pumping is one of the most empowering things I could ever do. Women should know there’s nothing to be ashamed of. Breastfeeding and pumping in public spaces has often been shamed by society and whilst we have seen significant progress, there’s still not enough conversation about the stigmas associated with motherhood, and women more broadly.”

Tania Boler, CEO and Founder of Elvie, said: “Not only is pumping and breastfeeding in public still stigmatised, but our research proves that women feel as though they need to stay at home— losing a sense of freedom and identity when feeding. After decades in women’s health, I’ve seen first hand the detrimental impacts of isolation and loneliness among new mothers, affecting both mental health and overall wellbeing. At Elvie, we love nothing more than breaking down barriers and empowering women. So, we hope this activation will crush stigmas surrounding what new motherhood ‘should’ be, while uplifting women to take back their sense of freedom.”