McDonald’s Spain has launched the ‘Burger That Could Not Be’ to help raise funds for farms destroyed in the wildfires that swept across Spain over the summer. 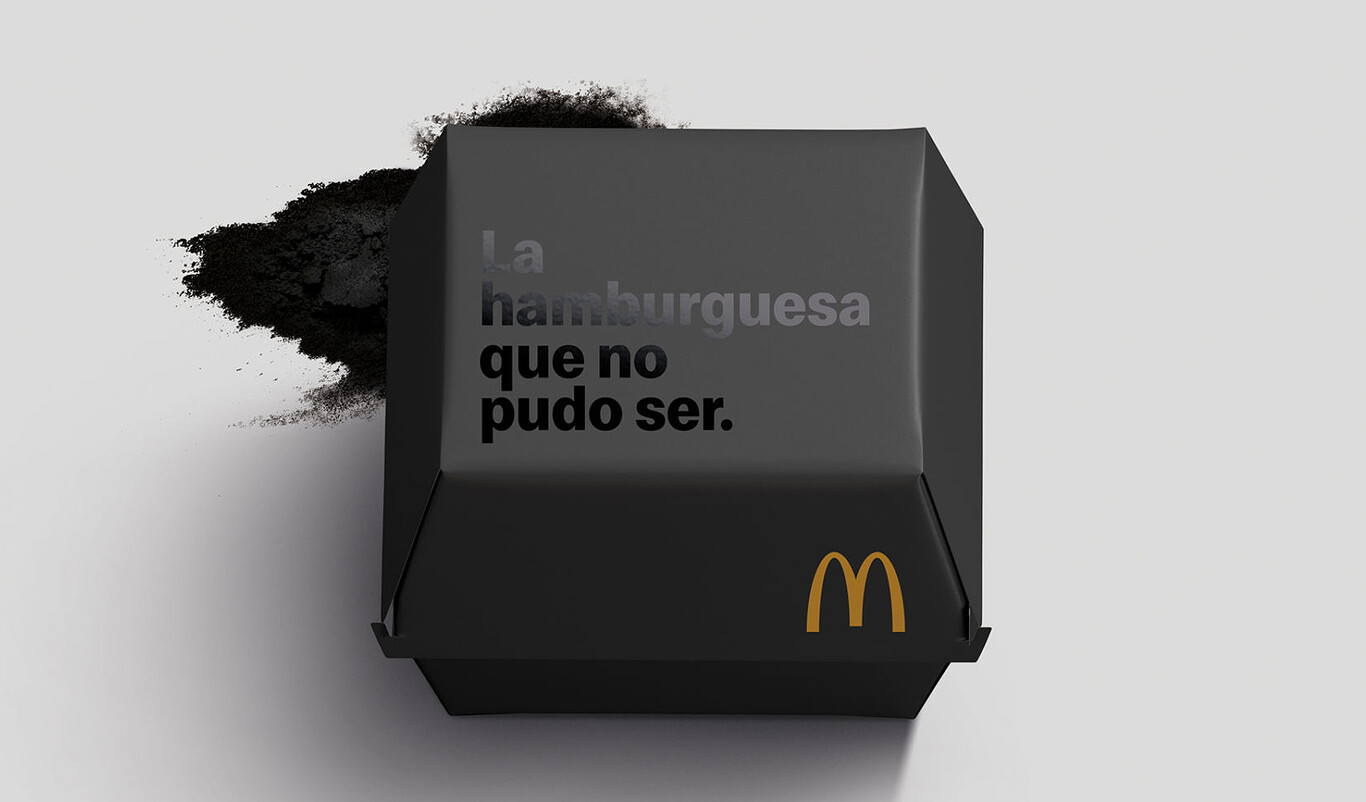 The wildfires are estimated to have destroyed over 47,000 acres of land in Valencia and required the deployment of over 35 aircrafts to bring it under control. In order to support the farmers whose crops and livelihoods have been destroyed, McDonald’s Spain launched the €1 ‘Hamburger That Could Not Be’ with all profits donated to the struggling farmers.

The ‘Hamburger That Could Not Be’ is an empty charcoal-black box that acts as a stark, symbolic reminder of the land and crops destroyed in the wildfires over the past weeks. The empty box is intended to be a tangible representation of all the burgers and other products that will not be able to be produced due to agricultural losses. 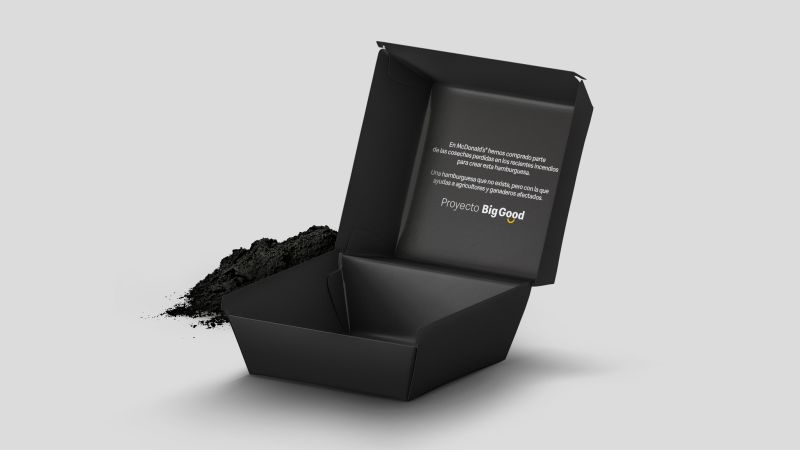 The ‘burger’ is limited edition, available for three weeks and part of McDonalds’ wider ‘Big Good’ humanitarian initiative aimed at supporting the Spanish agricultural sector. McDonald’s Spain is additionally donating €50,000 of direct aid to the Cobadu cooperative which works closely with numerous institutions, companies and individuals to support and aid Spanish farmers.

The McDonald’s Spain president, Luis Quintiliano, stated ‘as a company, our duty is to be close to the communities we serve, and even more so in difficult times like this’ and encouraged others to join the movement in solidarity.

38 mins ago  |  Behind the Campaign, Cause Related, Environmental, Other