On August 12 and August 13, Miller Lite will open local pop-ups, or “Grill Share stations,” in New York City, specifically at Putting Green, 26 N 1ST St in Williamsburg, as well as in Chicago, at 320 S Canal Street in the West Loop. Customers have to simply scan a QR code, sign up and roll their BBQ away to their ideal grilling spot. As well as a one-of-a-kind BBQ, lucky grilles will also receive  a spatula, apron, folding beach chair with umbrella, and either a $25 gift card or some Miller Lite. 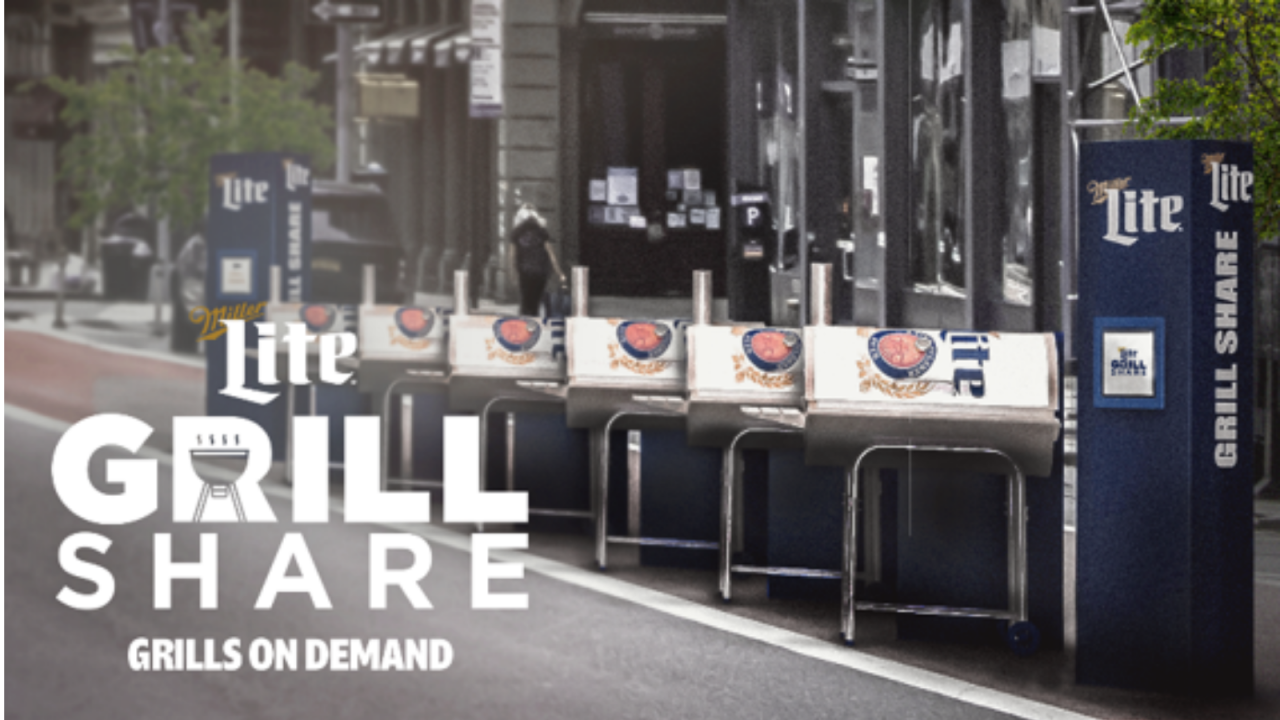 The tongue-in-cheek campaign has been spearheaded by creative agency DDB Chicago and is the latest extension of Miller Lite’s ‘Summer Loves Beer’ campaign, which aims to establish Miller Lite as the quintessential summer beer, and “Miller time as synonymous with griller time,” per the company. It is also offering the chance for consumers in other cities to win their own grill. Between August 8 and August 19, the brand is launching a nationwide Grill Share giveaway. To enter, consumers can visit MillerLite.com/GrillPromo (they must be of legal drinking age in the US). The newest instalment of the ‘Summer Loves Beer’ campaign follows ‘Beercoal’,’ a beer-infused charcoal for grilling. 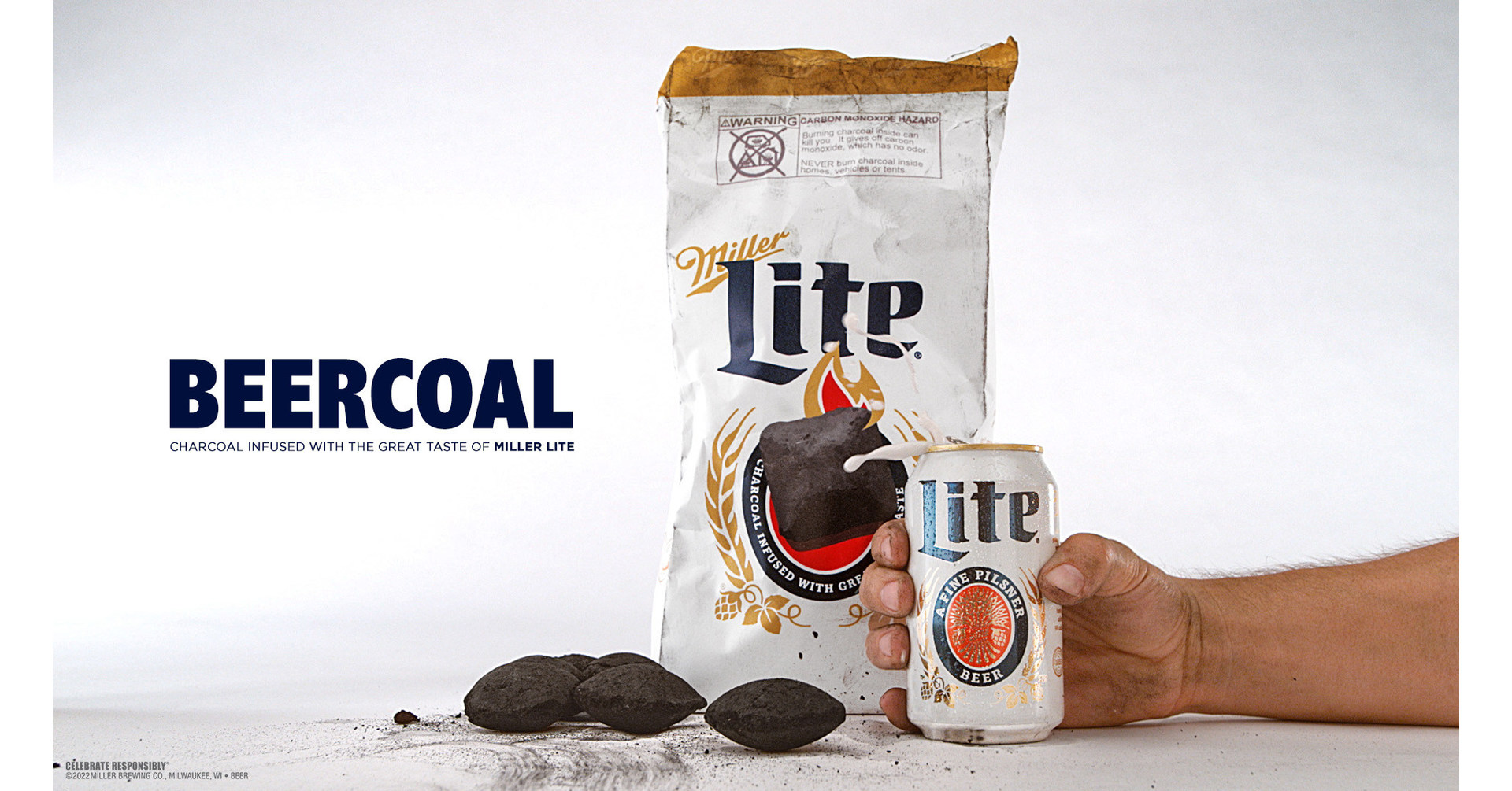