The Nashville Public Library has made its stance known on materials banned from libraries, by releasing four previously banned books as free e-books, alongside an “I Read Banned Books” library card as part of their Freedom to Read campaign. 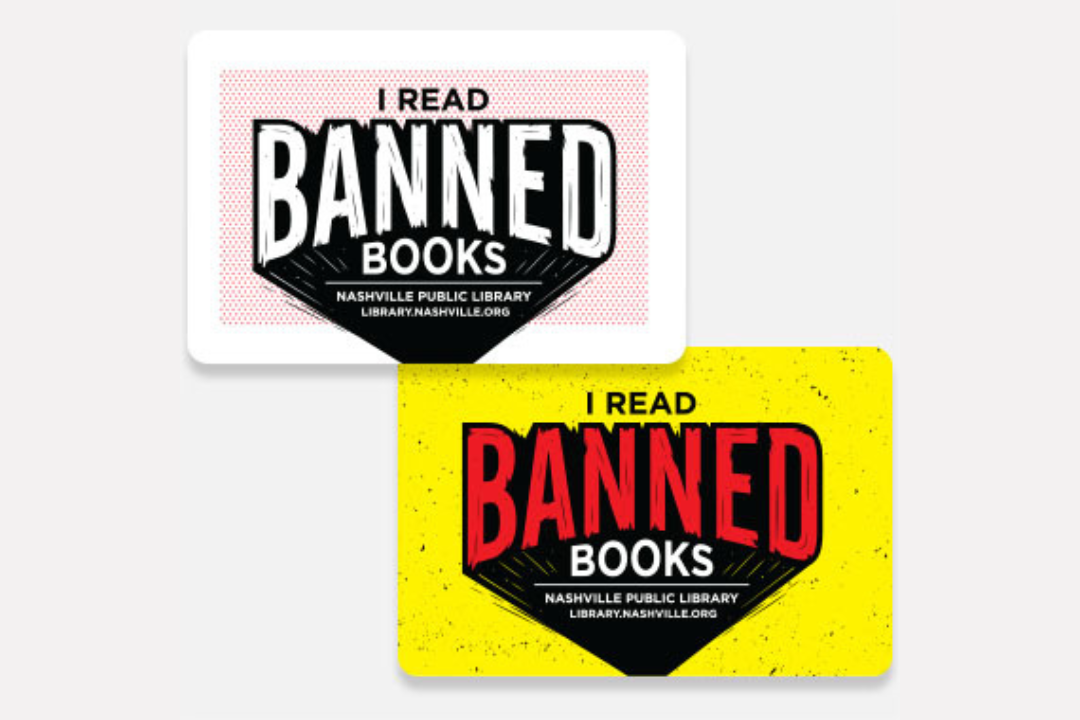 A recent survey by the American Library Association (ALA) has revealed that 71% of readers are against the removal of books from local public libraries.

The ALA have been tracking thousands of appeals to ban books since the 1980s, and even released a statement as far back as 1953 saying “the freedom to read is… continuously under attack”. 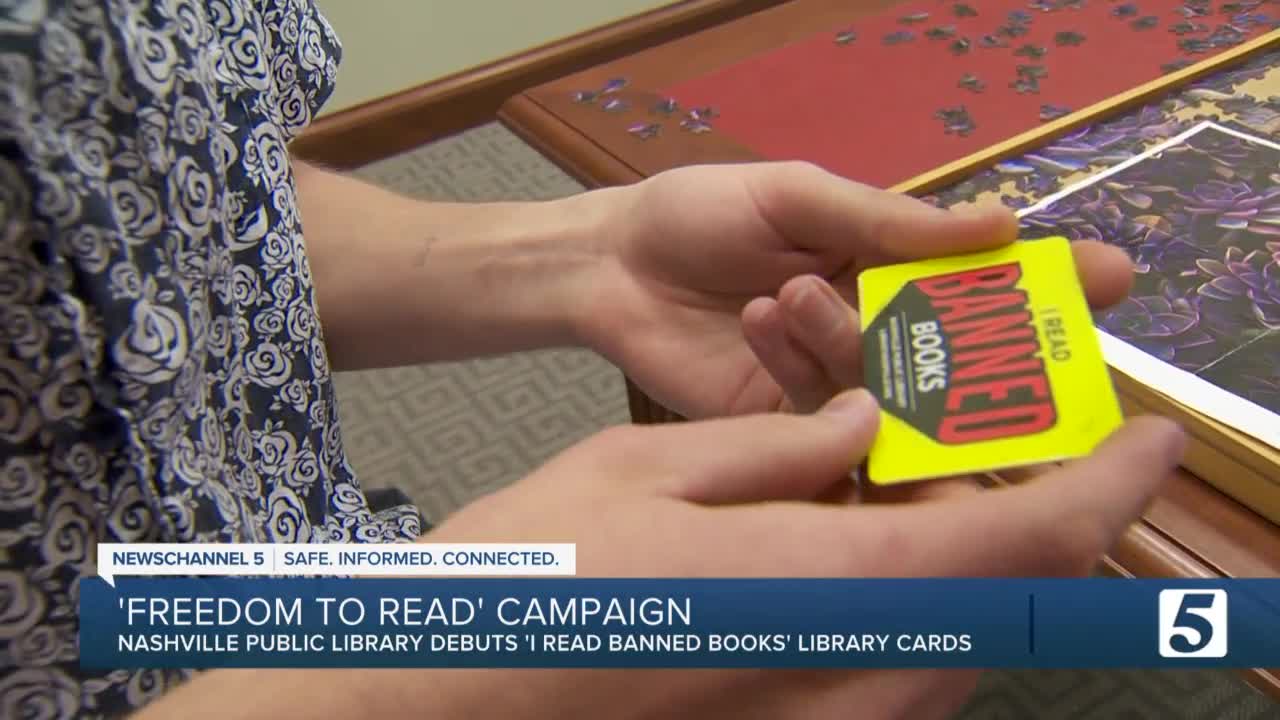 A statement from the Nashville Public Library asks: “Your library card gives you free access to over two million books, e-books, magazines, DVDs, steaming movies, music, and more. Would you surrender your right to choose any one of them?”.

5,000 I Read Banned Books cards are available in 21 locations in America, and they are of no added charge to an existing library card.

ALL Cause Related Entertainment Other