Following the re-discovery of 16th century music written by the female composer Maddalena Casulana, her work is to be played for the first time in 400 years to celebrate International Women’s Day. 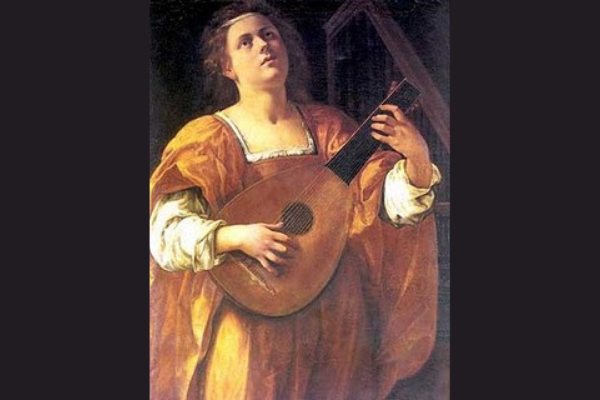 Born in Italy during the Renaissance, Maddalena was the first female composer in history to publish her own music – during a time in which creativity in women was actively discouraged. As of last week, 17 undiscovered madrigals by Maddalena have been found, 12 of which will be premiered on 8 March as part of BBC Radio 3’s special programming for International Women’s Day. 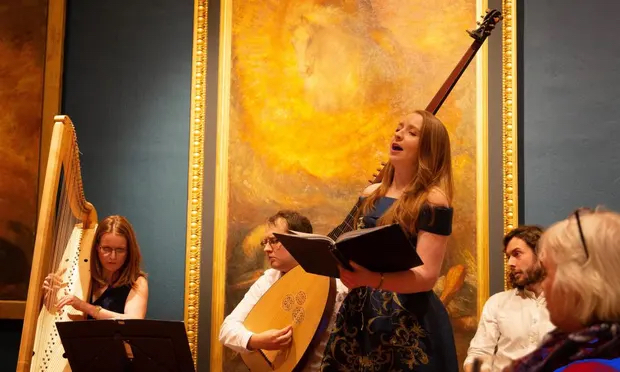 Laurie Stras, Professor of Music at the University of Southampton and Huddersfield, discovered the lost pieces by visiting various libraries across Russia and Poland, piecing together any missing sections that were looted during World War II

Stras said: “The reason that these madrigals are really important is that Casulana was acknowledged by her male contemporaries as a wonderful composer. She would have had to have been. We talk about women today having to be twice as good as men. That’s exactly what it was like then. These five-voice madrigals show us why she was such an extraordinary composer and why her contemporaries thought so highly of her.

To get tickets for the upcoming performance, head here.

ALL Cause Related Entertainment Topical Women