Women in Games France have worked with creative agency BETC Paris to raise awareness about gender stereotypes in video games. The ingenious campaign has flipped the role of male characters by giving them the same overly sexualised gestures and features previously designed for their female characters. 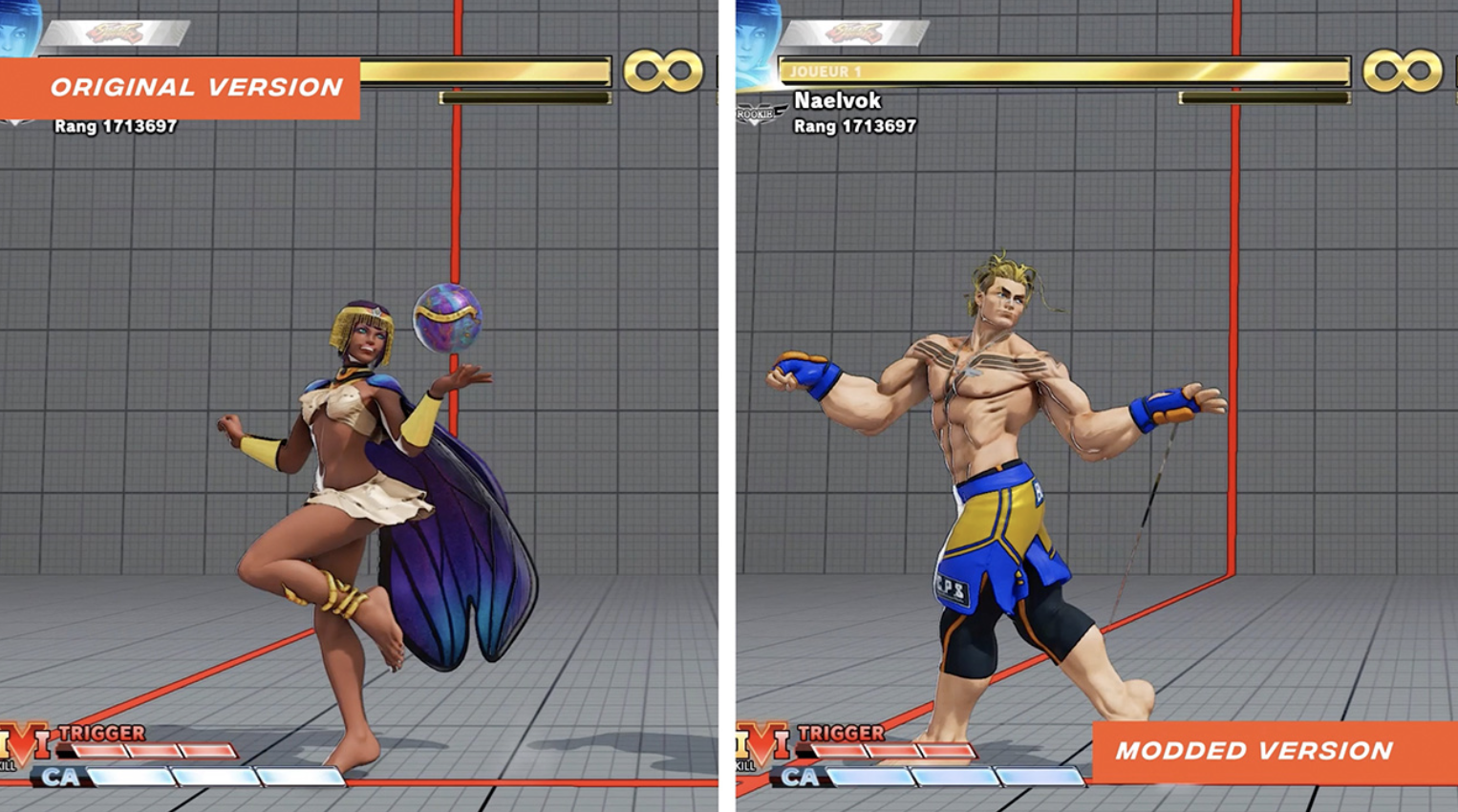 As of 2022, there are 1.5 billion female gamers worldwide – making up one in two. However, women only make up 22% of employees within gaming studios, and as a consequence, female characters are often over-sexualised and cliched.

Harmonie Freyburger, Vice-President of Women in Games France, adds: “Things are starting to change and players are raising their voice. Some sexist scenes have been removed from some video games after public outrage. But we are not there yet. It is only by having more women working in studios that we will reach better gender representation with various and less stereotyped female characters. A diverse team brings better creative ideas and better products for the whole public.”