TBWA/Helsinki and FLC have collaborated on a pro-bono OOH campaign to promote the Keep The Archipelago Tidy Association, with a clever representation of the most common kind of plastic pollution. Cigarette butts. 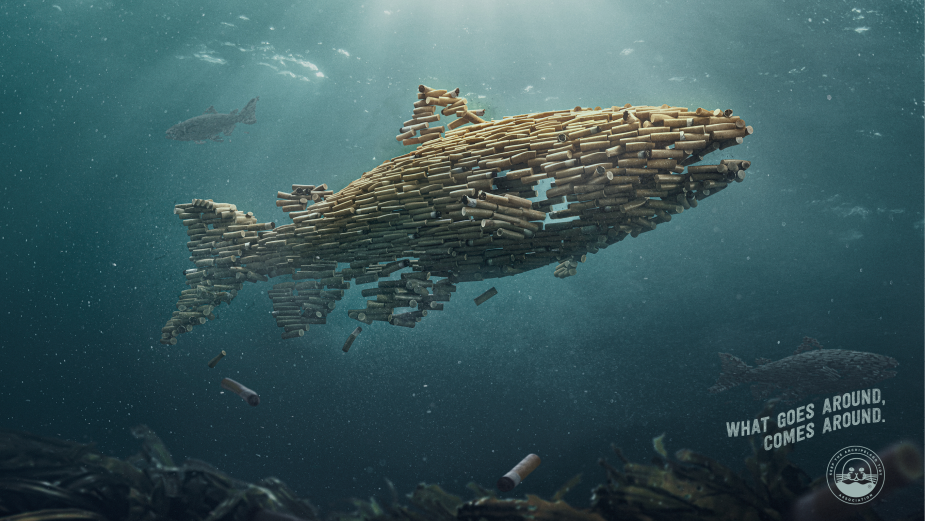 Each year, 4.5 trillion cigarette butts make their way into the environment, particularly the sea (that’s about the same weight as 2 Empire State Buildings). The discarded ends emit toxic chemicals into the water, which in turn damages marine life and the rest of the submerged environment. Micro-plastics are even being found in fish’s digestive systems, and ultimately therefore, on our plates. 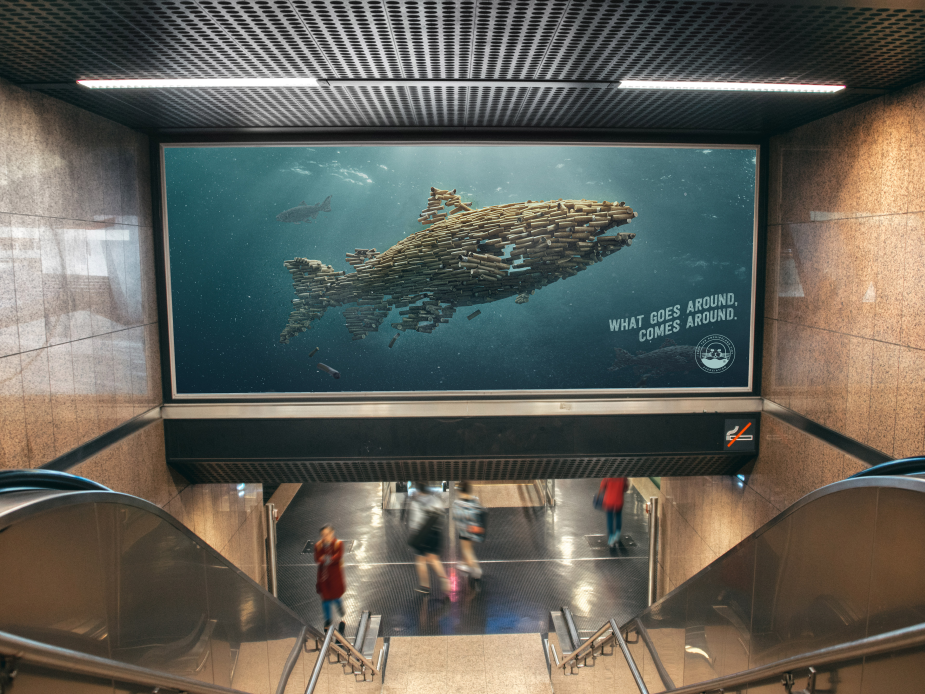 Programme Manager of Keep the Archipelago Tidy Association, Julia Jännäri said “Nature is not an ashtray. Unfortunately, littering cigarette butts is common and it is often considered to be more acceptable than littering other rubbish. Cigarette butts are usually thrown away down to manholes on the streets, from where they often make their way to the nearest waterways. The reason for this might be that people are not aware of the effects of cigarette butt pollution. Hence, by informing people we hope they would become less indifferent to the issue.”