29-year-old Mohammed Malik has taken over a series of billboards across Birmingham in the hopes of finding his perfect match. 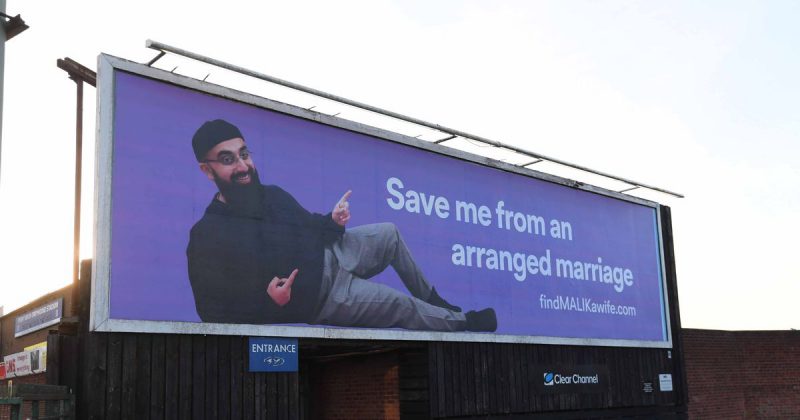 Yesterday commuters around the A34 in Birmingham noticed the 20-metre billboard of Malik, pictured smiling, lying on his side, jokingly stating: “Save me from an arranged marriage.” 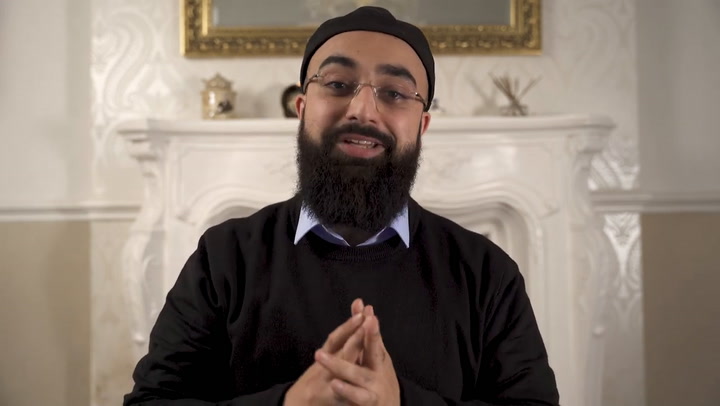 Malik, who’s originally from London, chose Birmingham to activate this hilarious campaign because of the “top quality food spots in the city centre, bustling Alum Rock (and) the incredible mosques.”

He’s also set up his own website dedicated to the cause. Here people can submit their own entries, make referrals, and learn more about the man himself.www.findmalikawife.com