To promote the upcoming sequel to Netflix series ‘Tiger King’, mobile barber shops were set up in New York and Los Angeles offering the iconic mullet and flower crown looks from the show free of charge. 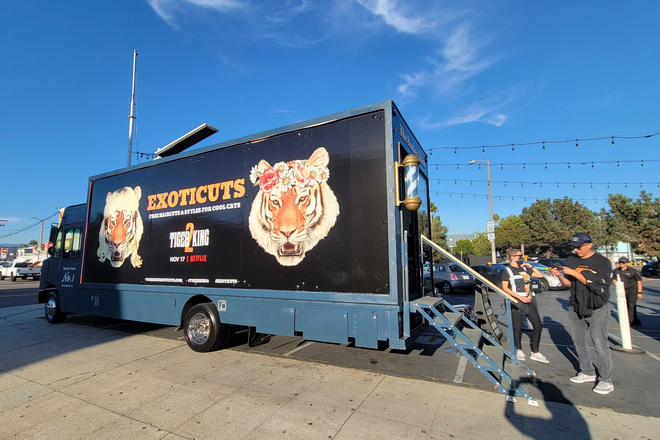 Emmy-nominated ‘Tiger King’ is an American true crime documentary miniseries, following the life of former zookeeper, tiger collector, and convicted criminal Joe Exotic. Although Tiger King’s impact and legacy is incontestable, the series itself is arguably iconic for the hairstyles worn by Exotic, and his rival, Carole Baskin.

So what better way to promote brand new series ‘Tiger King 2’ than to replicate the mullet and flower crown looks featured on the show? 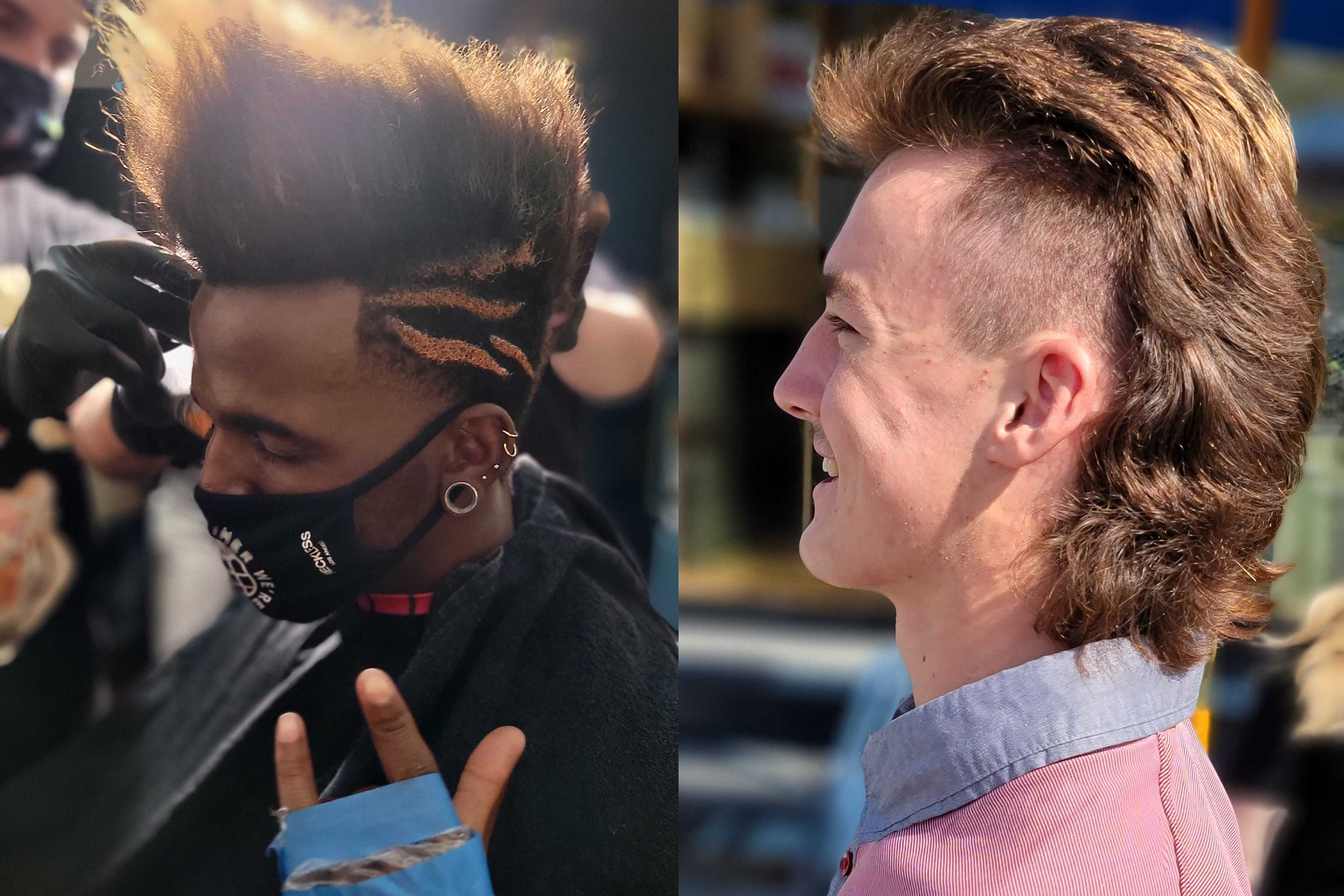 Agency FCA enlisted local barbershops The NY Barber and The Barber Truck (Los Angeles) to tour their respective towns and give away the free trims. Over 300 free appointments were available, and they sold out in less than 12 hours.