The spot follows the story of the ‘Lonely Bounty’ – an unwanted chocolate bar who struggles to find love at Christmas.

The Lonely Bounty was commissioned following research revealing Bounty is the most unloved in a box of Celebrations with over half (52%) of Brits claiming it’s their least loved chocolate. 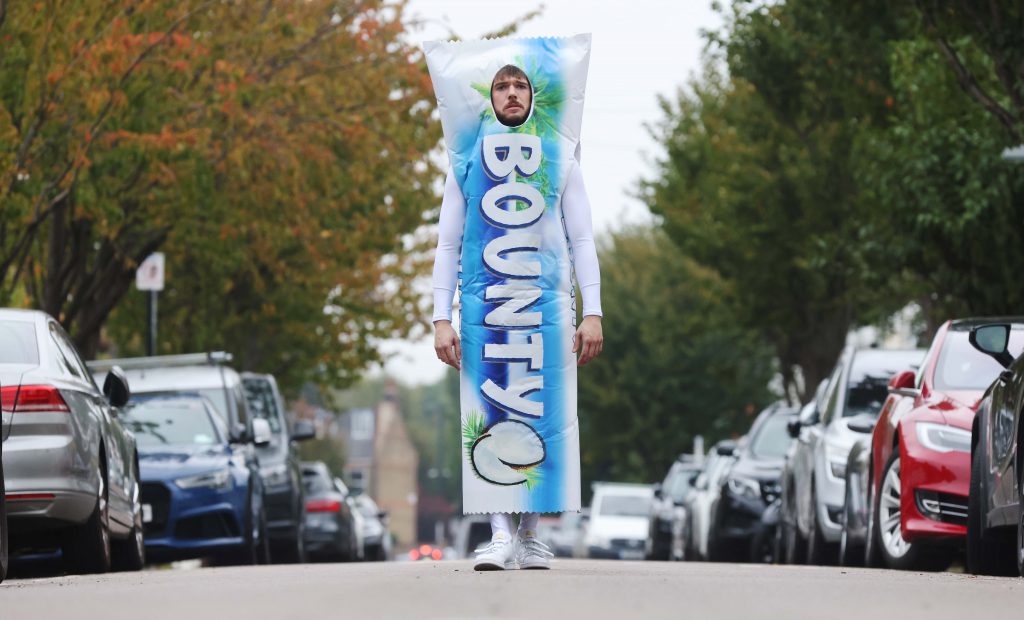 The film includes a bespoke musical rendition of ‘In the Bleak Midwinter’, performed by Taylor Herring’s Creative Director, Lora Martyr. 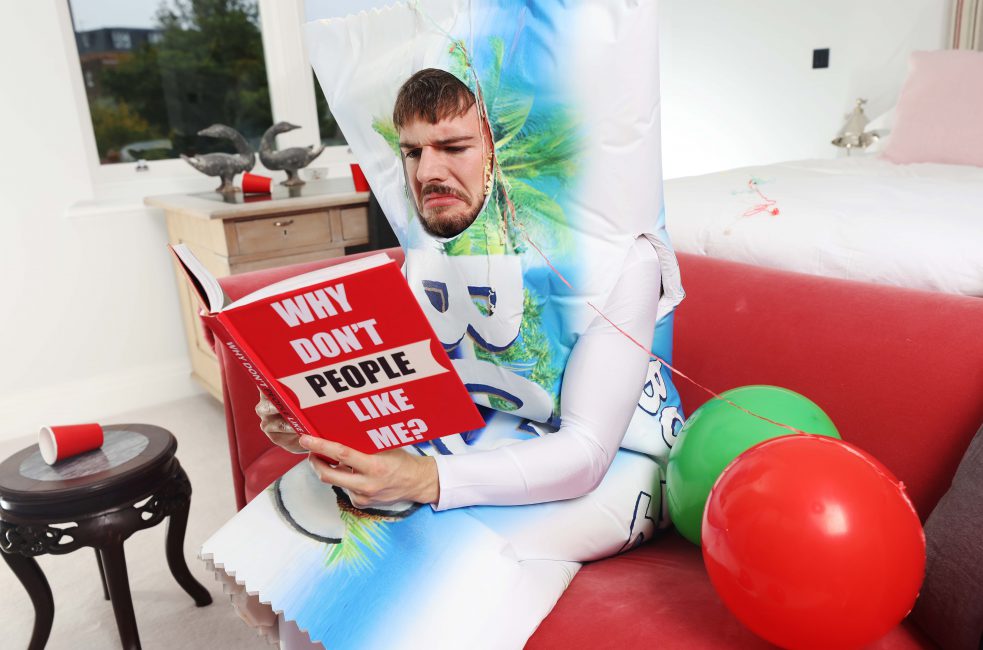 Cemre Cudal, Mars Wrigley’s Head of Christmas said: ‘Our film highlights a love affair between two outsiders – Bounty and Sprout. The unlikeliest of couples but, nonetheless, a love for the ages. I defy anyone not to fall in love with Bounty after they watch this heart-breaking film.  And if after all that, you still can’t bring yourself to love a Bounty this Christmas, we’ll take them back as part of our Bounty Return Scheme in January. Because no Bounty should be left alone at the bottom of a Celebrations tub!’

The scheme is rolling out across three Co-op locations Including Glasgow , London and Manchester from the  17th  of January.