Airbnb is providing a home for Afghanistan’s refugees 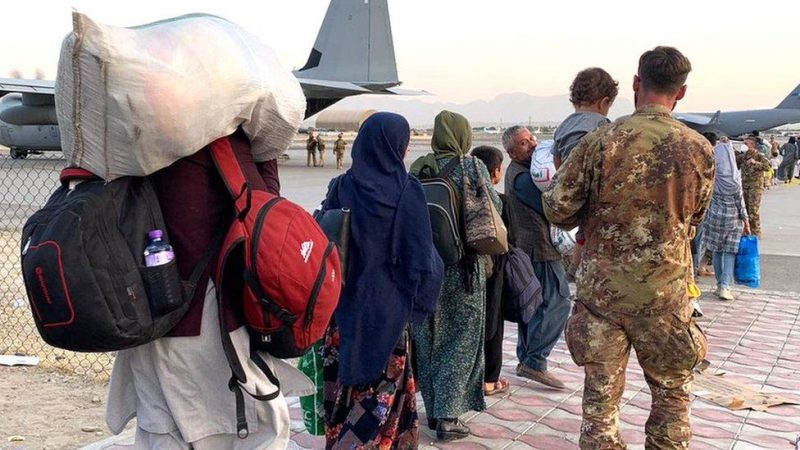 The Taliban were previously deposed from Afghanistan’s government in 2001 alongside US-led forces, but have since seized control of Afghanistan once again due to the US military’s decision to pull all American troops out of the country.

A spokesperson for Airbnb explained: “We are providing this housing through resettlement agencies and partners, who are in direct coordination with refugees and are advising on their needs for length of stay.”

At least 28,000 people have been evacuated from Afghanistan so far, but tens of thousands more are still waiting. Already accommodation in the form of safe houses has been arranged for 165 refugees landing in the United States. 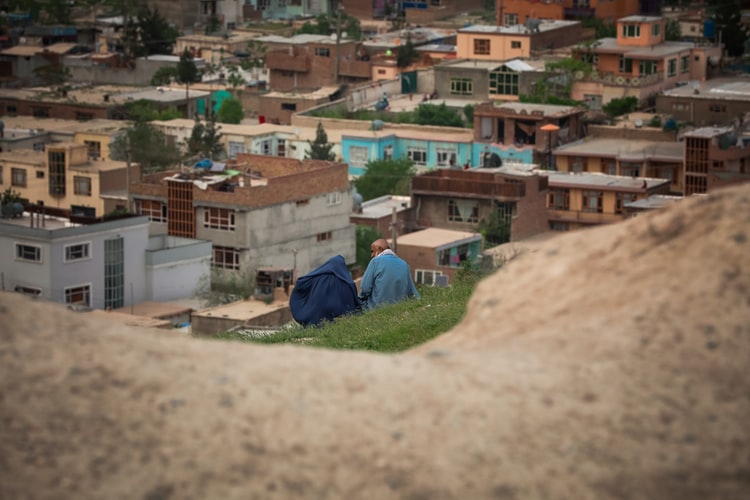 Although Airbnb acknowledges the accommodation arrangements will not continue forever, a spokesperson added: “While we are only providing temporary (not permanent) housing, we are committed to housing these families for as long as they need.”