Disney + has turned the internet sensation Jackie Weaver into a zombie to launch the arrival of all 10 seasons of the popular TV show The Walking Dead. 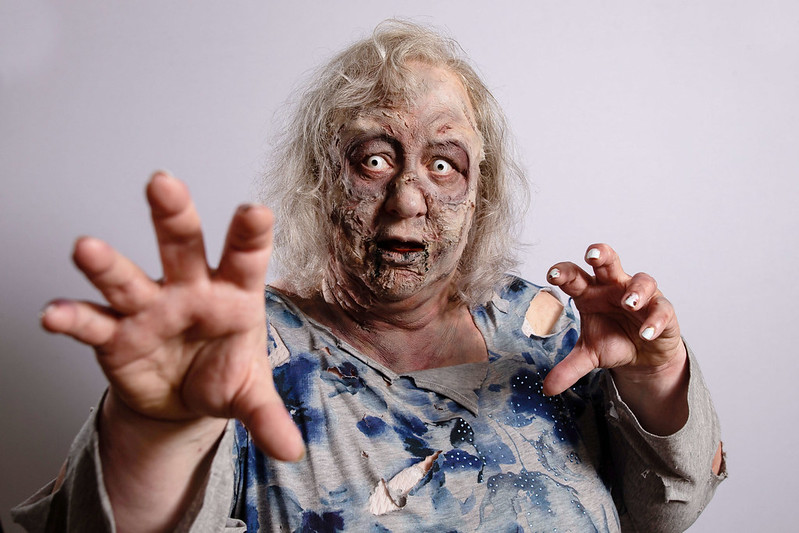 The queen of Zoom, Jackie Weaver went viral late last year when she shut down squabbling Handforth Council members during a video Council Parish meeting. In response to being told she had “no authority”, she simply removed the members from the conversation.

Now though Jackie’s back, and with Disney’s help, she’s putting an end, to the endless meetings. Today, the viral star unveiled her horrifying new look as part of the ‘working dead’ stand in service.

A poll of 2,000 British office workers found that the typical employee has 5 video conference calls per day, with Brits spending an average of 10 hours on video calls per week! 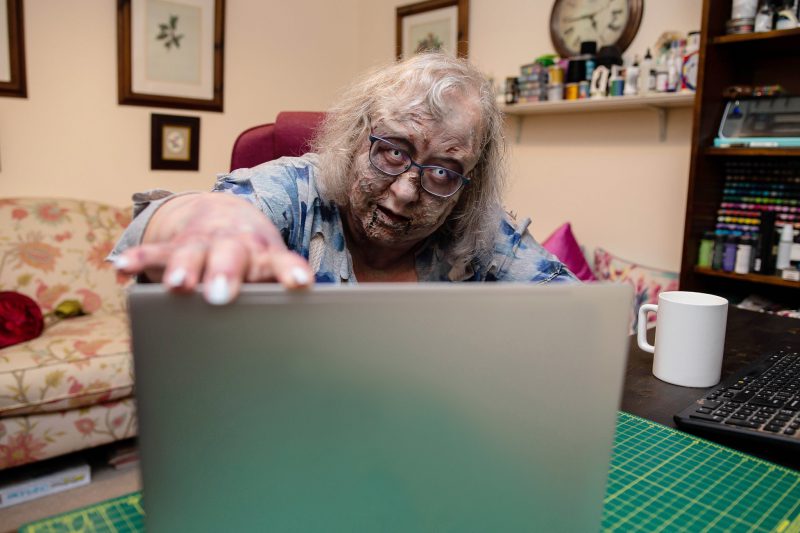 For any of us weary of video calls, you can now apply for an undead zombie to act as a spooky stand-in for your online meetings.

Jackie said: “It has been over a year of video conferencing, needless meetings about meetings, people talking over each other and sitting in front of a screen. As a keen zombie enthusiast, I definitely could have used it for one particular Handforth Parish Council Meeting. I love my new look.” 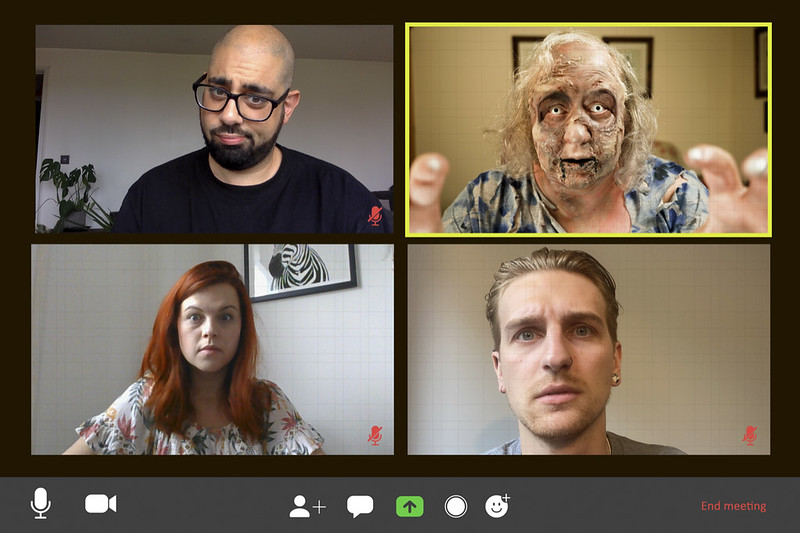 The video invited the larger conversation about ‘dead time’ spent on zoom calls, with research finding that poor internet connection, clueless colleagues, and unwelcome background noise being some of the most irritating aspects of video conference calls. 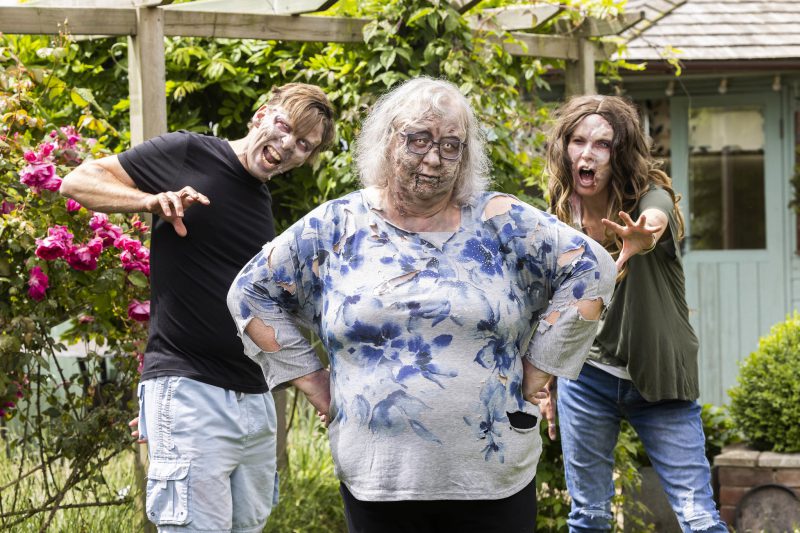 To be in with a chance of having a member of the undead drop into your video conference calls, email [email protected] and explain why in under 200 words.

ALL Celebrity Entertainment Other