The tale of Fleabag has been celebrated in a new bottle collaboration between Edinburgh Gin and Phoebe Waller Bridge. The screen-printed hand-drawn design tell the inside story of the hit show, which Phoebe first performed at the Edinburgh Fringe Festival in 2013.

All profits from this special limited-edition release are going towards supporting artists to return to the Edinburgh Fringe Festival next year. 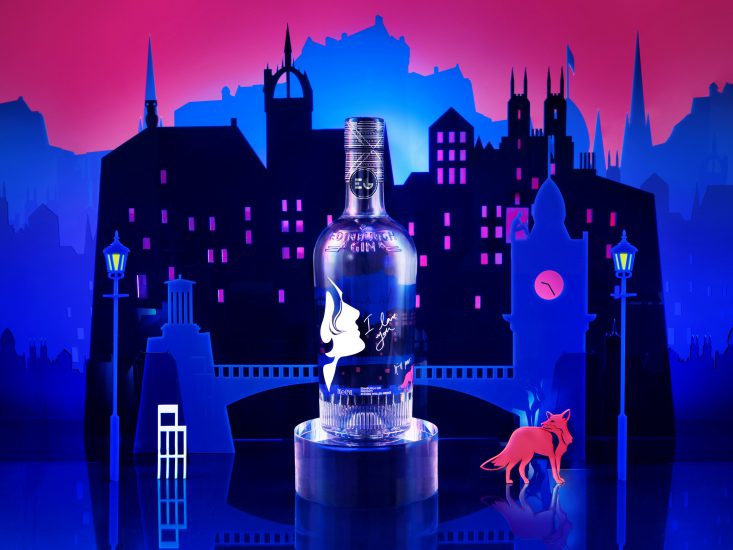 The dreamlike bottle shows an illustration of Phoebe looking into a deep blue Edinburgh night sky, while city streets and the spot-lit solitary chair she would use to perform on stage are all painted on the surrounding glass.

Fans of the show will also recognise two hand-written notes from both Phoebe (‘I love you’) and Andrew Scott (It’ll pass) on the bottle – a reference to the bittersweet exchange between her character and the Hot Priest in Fleabag’s final scenes. 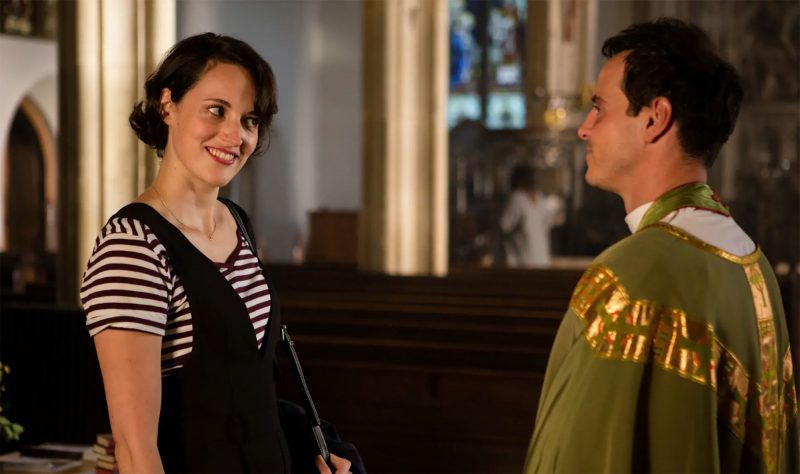 With a very limited run of bottles, fans are being asked to register at edinburghgin.com for exclusive access to the pre-sale, which takes place on July 20. The bottles, priced at £48, are then expected to go on general sale from early August before being delivered in August, during the Fringe Festival.