Thankfully, the world wasn’t nearly as dirty back then as it is now – with most of the videos being fairly uninteresting by today’s standards (think bare ankles and exposed necks). One video of particular intrigue however, is the first-ever recorded footage of a couple kissing, filmed by none other than Thomas Edison! 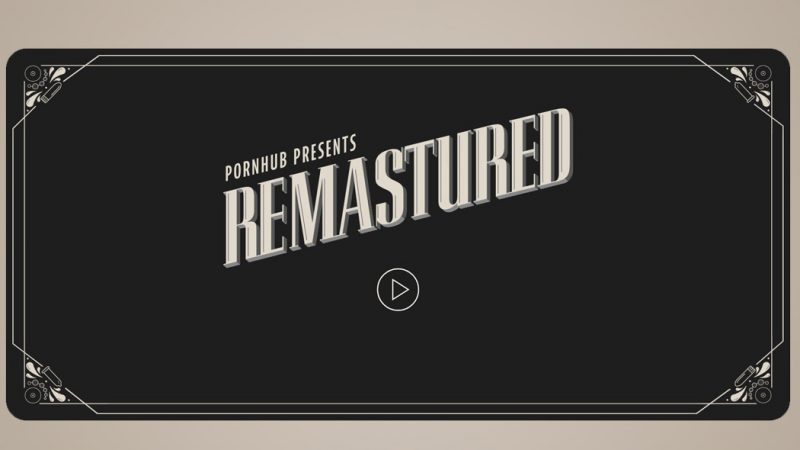 Feel free to check the collection out here