For the first anniversary of their game Princess Connect!, Bilibili took to the night sky with over 1500 drones for an incredible light show over Shanghai.

YouTuber Kuroyukihime uploaded a video of the drone show that you can watch here:

Initially, the drones performed a live RPG battle from the game – telling the story of three characters that team up to defeat an evil dragon. 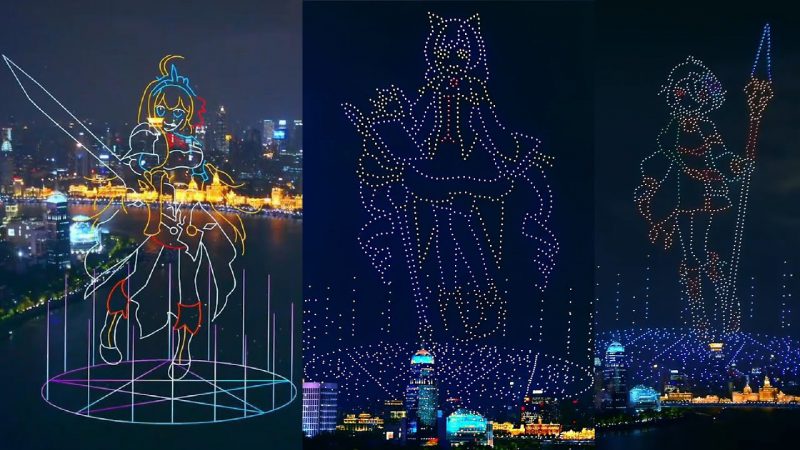 In the credits, however, the drones change once more to form a giant scalable QR code. For those watching, scanning the code with their phone would instantly take them to the games download page. 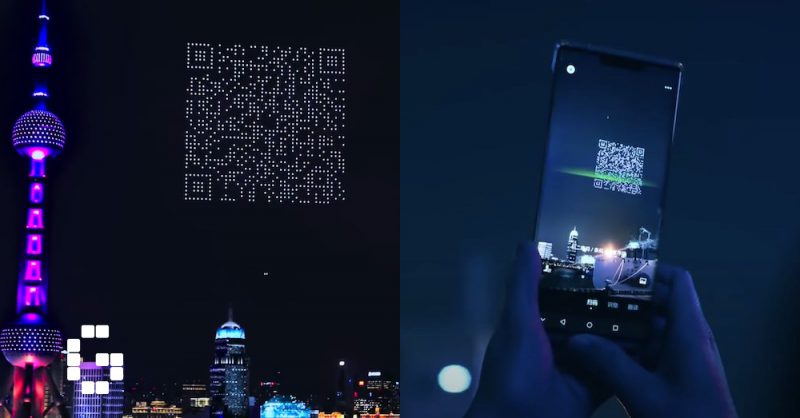 Last year, Bilibili conducted a similar stunt that had them posting giant QR codes in the streets – surprising those that scanned it with direct downloads to the game.