Coors Light & Coors Seltzer have come up with an ingenious way of advertising themselves during the Big Game despite being blocked out from playing on television screens nationwide. 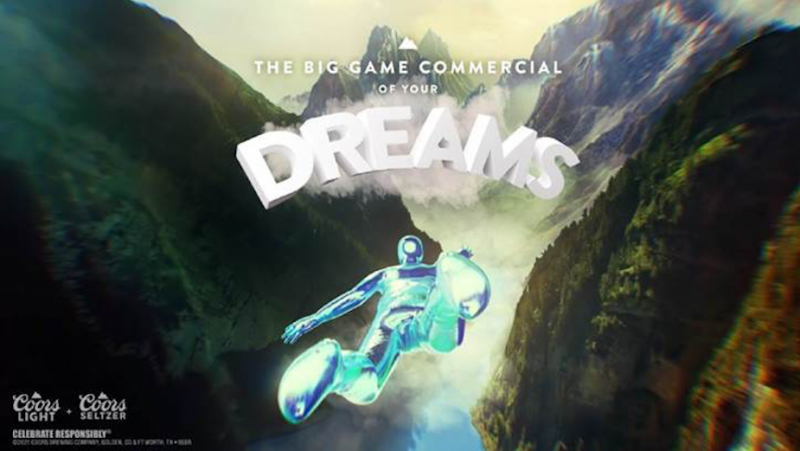 Every year in the US, the California Golden Bears and the Stanford Cardinals play against one another in a bitter rivalry match commonly known as the Big Game. The televised event is usually saturated with beer advertisements most notably coming from a single competitor brand that seems to dominate the space, so much so that Coors isn’t allowed to advertise at all during the game.

So how did Coors work around this issue? They created the worlds first advert only viewable in your dreams, the night before the Big Game.

With the help of Dr. Deirdre Barrett, a leading psychologist, author, and expert on dreams, Coors created a video specifically made to be watched as you fall asleep. The video itself contains specific audio and visual stimuli meant to induce ‘the most refreshing dream you’ll have all year’ 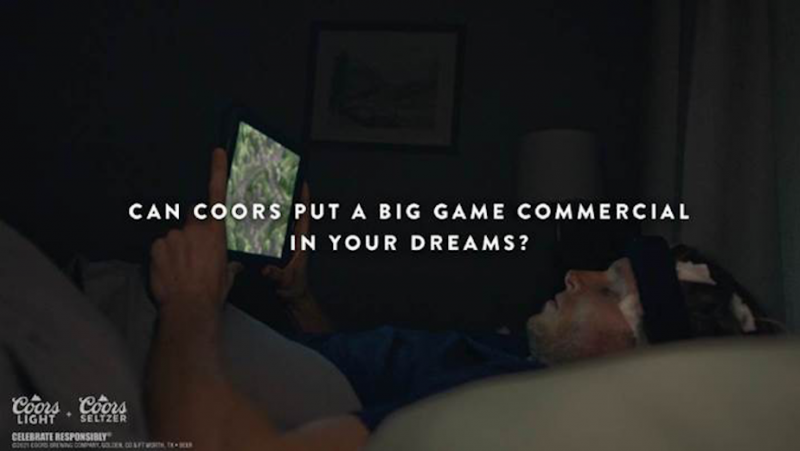 “Targeted Dream Incubation is a never-before-seen form of advertising,” said Marcelo Pascoa, vice president of marketing at Molson Coors. “Typically for big sports events, we see ads featuring over-the-top car chases, pyrotechnics, dramatic scenery, and storylines, but with the Coors Big Game Dream, the dreamer is in the driver’s seat to create a chill, relaxing ad inspired by our visual and audio stimuli.”

The full-length eight-hour soundscape and film will be available on the 3rd February on their website before the Big Game Sunday.

ALL Behind the Campaign Other Sport