A billboard featuring Jose Mourinho has been put up near Chelsea’s Stamford Bridge stadium to advertise the forthcoming Tottenham documentary on Amazon Prime.

The All or Nothing series followed Spurs during the 2019-20 campaign and the first three episodes drop next week.

The streaming site is getting some attention with the location of this cheeky billboard in Putney High Street. 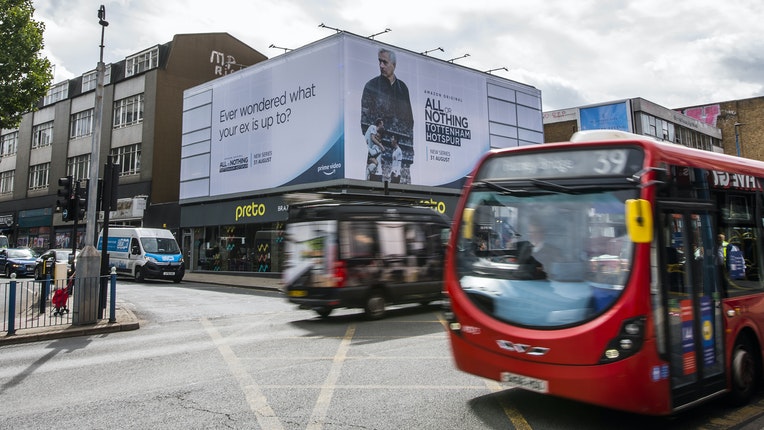 What could possibly go wrong?!